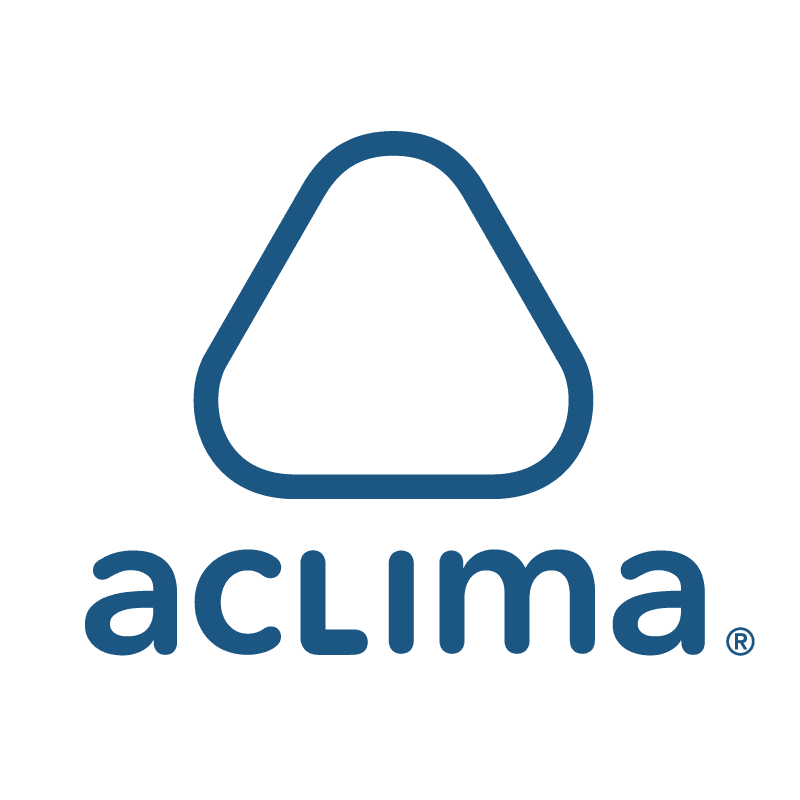 Based in San Francisco, Aclima is a purpose-driven technology company dedicated to catalyzing bold climate action that protects public health, reduces emissions, and advances environmental justice. The company has pioneered an entirely new way to measure and analyze air pollution and greenhouse gases, block by block and around the world. The Aclima hardware and software technology platform translates billions of scientific measurements from its network of stationary and roving sensors into environmental intelligence for governments, businesses, and communities. Aclima operates as a Public Benefit Corporation, ensuring that its mission to fight climate change and pursue environmental justice is not outweighed by profit motives.

Aclima was co-founded in 2010 by Davida Herzl, who serves as the company’s CEO and primary visionary. Under her leadership, Aclima has attracted investments from around the globe, including from Microsoft’s Climate Innovation Fund, helping to scale up its “hyperlocal” air quality mapping project. A partnership with Google Street View has landed Aclima’s mobile air sensors on a small fleet of Google’s mapping vehicles, averaging over 350,000 air-quality data points daily. The private company has raised approximately $64 million to date.