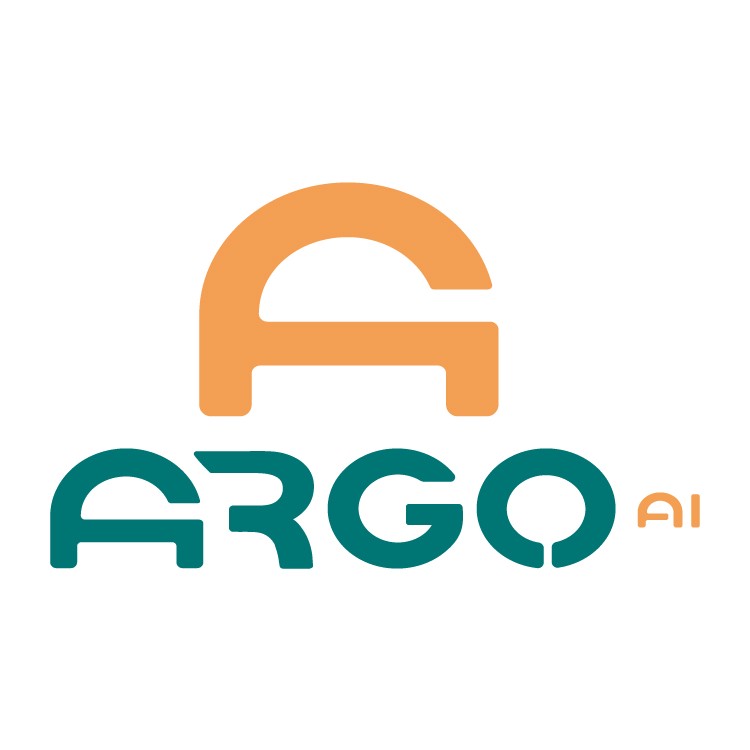 As self-driving technology edges closer to an everyday reality, Argo AI is at a unique advantage in the field. The Pittsburgh, Pennsylvania-based autonomous driving technology company is backed by two of the world’s leading automakers: Ford Motor Company and the Volkswagen Group. In 2017, Ford invested $1 billion into Argo, which allowed it to acquire Princeton Lightwave, a lidar technology company.

Thanks to the integration of Princeton Lightwave’s research, development and production, Argo will be incorporating its own proprietary lidar technology into Ford’s first wave of self-driving vehicles. In 2020, Volkswagen committed an additional $1 billion, plus its own Autonomous Intelligent Driving unit, giving the company a foothold in the European market.

Argo AI was founded in 2016 by native Michiganders Brian Salesky and Peter Rander, both veterans of self-driving technology R&D — Salensky with Google’s Waymo and Rander with Uber Technologies. As Ford prepares to roll out driverless taxis and delivery pods, Argo AI is considering a 2021 initial public offering; prior to the Volkswagen deal, the company was valued at $7 billion. Salensky, the company’s CEO, has not ruled out pursuing a similar partnership with an Asian automaker in the future, which would solidify Argo AI as a global leader in AV.