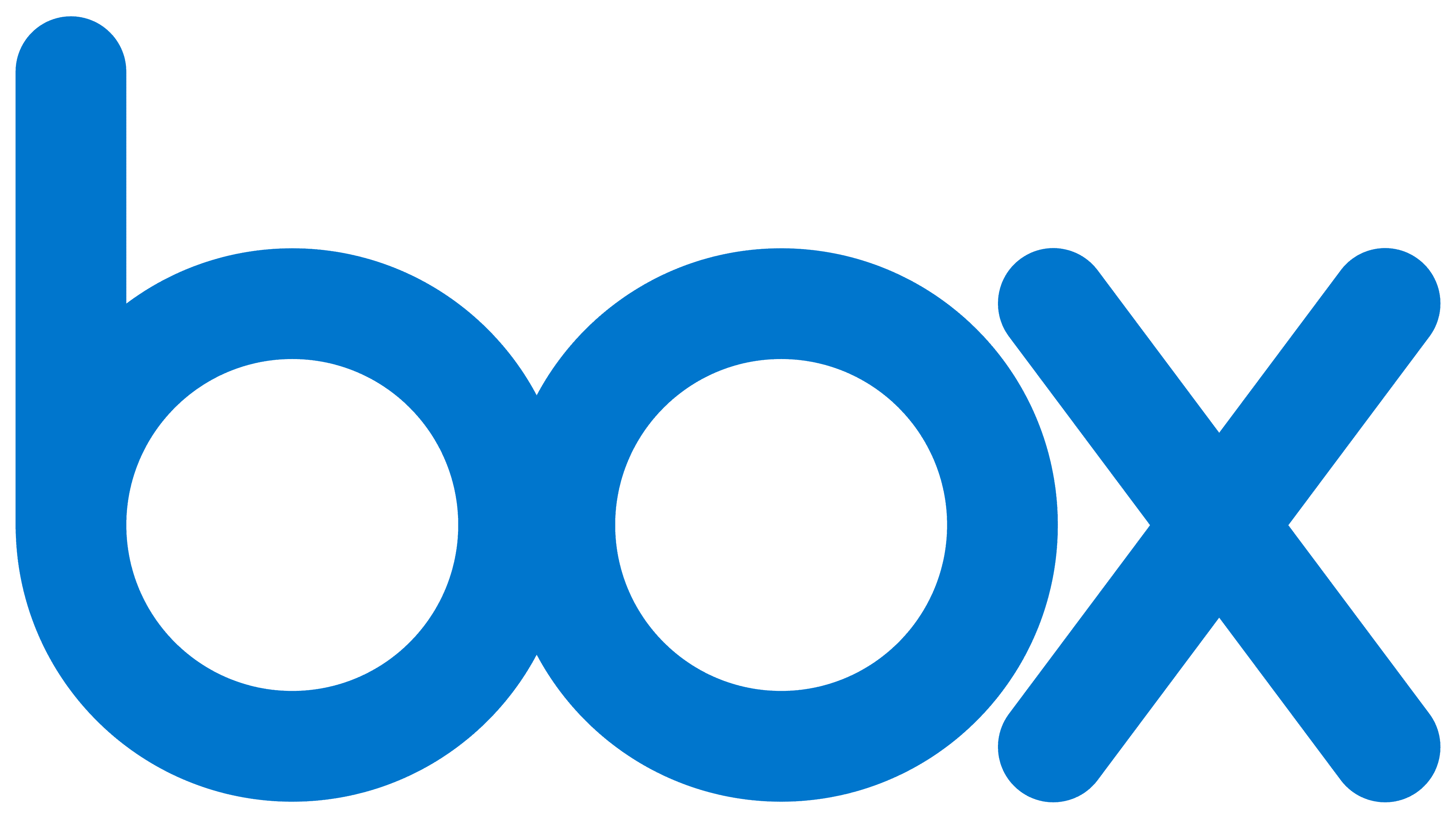 Box, which develops and markets cloud-based content management, collaboration, and file sharing tools for businesses, was founded in 2005 by Aaron Levie and Dylan Smith. Its initial focus was on consumers, but it pivoted to a business user focus around a decade ago. The company developed features to embed Box in common business applications or use APIs to integrate with them. In 2011, a reworked version of the Box service was introduced with technical improvements meant to help handle large numbers of business users. It also featured changes to the user interface and additional collaboration features. The company began developing industry-specific features for heavily regulated industries in 2012, when it introduced now-popular tools for HIPAA compliance at healthcare organizations.

With around 2,200 employees and approximately 41 million users, constituting 6.5% of the market for software that helps manage, share, and collaborate on digital files, Box’s market success has led to an international expansion that has seen the opening of offices in London, Berlin, Tokyo, and multiple other locations. A few years ago, the company bought out search engine company Butter.ai and followed it up with the acquisition of e-signature startup SignRequest. Amid the pandemic, it made public an improved integration with videoconferencing software and a new feature dubbed Collections, which gives user customization power over their personal folder structure in the interest of bolstering remote work convenience.