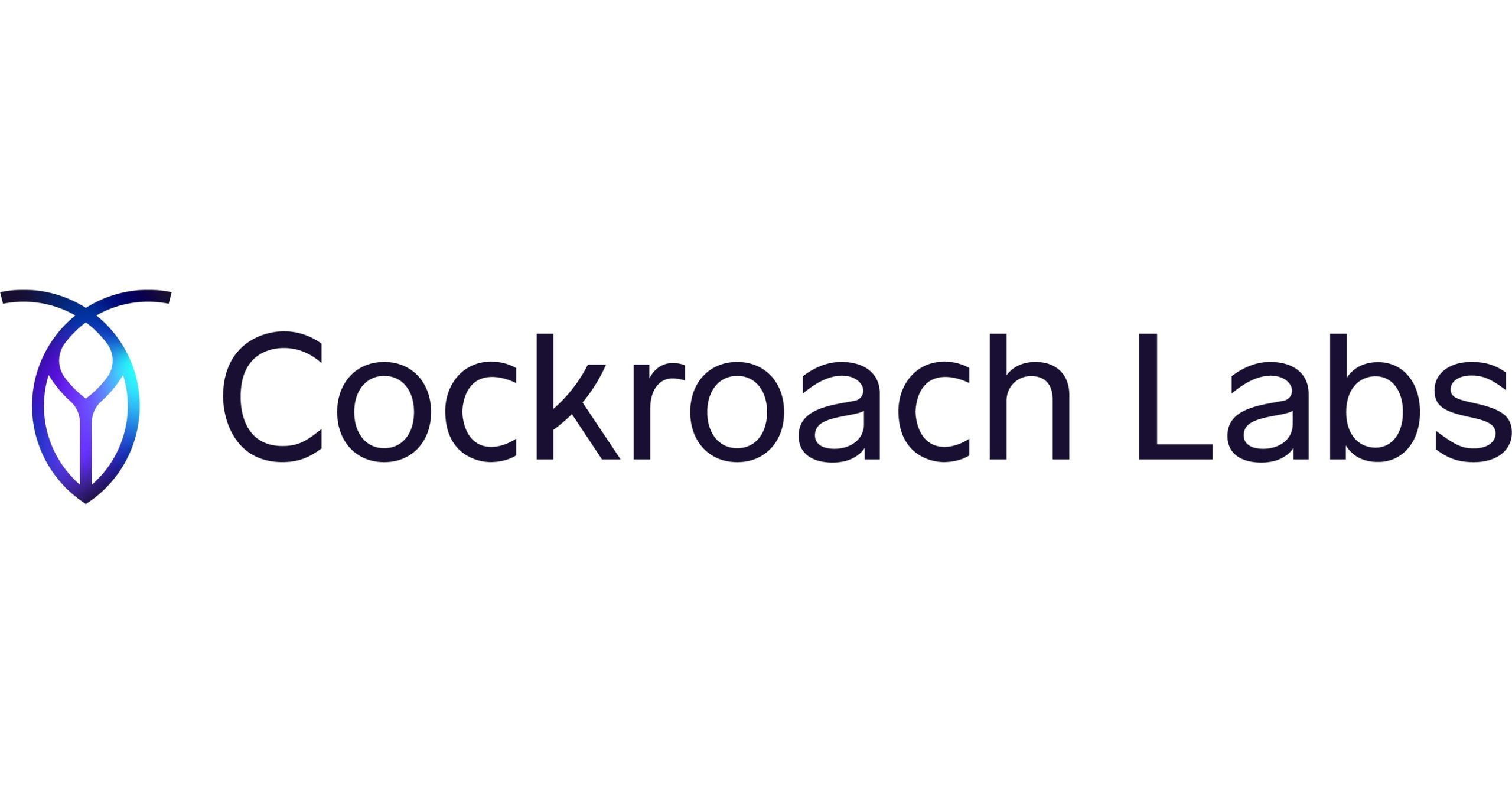 Cockroach Labs is the company behind CockroachDB, the cloud-native, distributed SQL database that provides next-level consistency, ultra-resilience, data locality, and massive scale to modern cloud applications. Companies like Comcast, Lush, and Bose are building their cloud data architectures on CockroachDB. Cockroach Labs was founded by a team of engineers dedicated to building cutting edge systems infrastructure, and has investments from Benchmark, G/V, Index Ventures, and Redpoint.

CockroachDB is the world’s most evolved cloud SQL database — giving all of your apps effortless scale, bulletproof resilience and low latency performance for users anywhere.

Spencer Kimball is the CEO of Cockroach Labs. Before joining Cockroach Labs, Kimball was an engineer at Square and before that worked as the CTO at Viewfinder. Earlier in his career he worked with WeGo Systems as a CTO. Kimball graduated from the University of California, Berkeley with an undergraduate degree in computer science.

Peter Mattis is a Co-Founder & CTO of Cockroach Labs. Mattis first got his start in 2002 as a software engineer at Google. From there, he went on to Viewfinder and Square as a software engineer, his most recent position prior to joining Cockroach Labs. Mattis graduated from University of California, Berkeley with an undergraduate degree in electrical engineering and computer science.

Peter Guagenti is the Chief Marketing Officer of Cockroach Labs. Guagenti is an accomplished business builder and entrepreneur with expertise in strategy, product development, marketing, sales, and operations. Guagenti has helped build 5 successful start-ups and drove high growth in multiple existing businesses. He brings a broad perspective, deep problem solving skills, the ability to drive innovation in his companies, a proven ability to convert strategy into action, and is backed up by a history of delivering results. Previously, Guagenti was a CMO at MemSQL and before that a CMO at Mesosphere, Inc. Earlier in his career he worked with Cap Gemini as a senior manager, marketing & customer experience strategy. Guagenti graduated from The City University of New York.

Nate Stewart is the Chief Product Officer at Cockroach Labs, the makers of CockroachDB: the cloud-native SQL database that helps companies scale fast, survive anything, and thrive everywhere. He also serves on Cockroach Labs’ board of directors.

Before joining Cockroach Labs, Stewart led the Web and Mobile application teams at Percolate, a marketing SaaS company that was later acquired by Seismic. He also worked as a Cloud + Enterprise product manager at Microsoft during their transition to a cloud-first strategy. Outside of product, Stewart has deep engineering experience, working as a lead backend engineer at Bloomberg L.P. Nate has a BS in Computer Science from the University of Michigan and received his MBA from MIT, where he won the MIT $100k Business Plan Competition.

They commit to shipping products and serving customers with a singular focus on excellence. They take pride in breaking boundaries, constantly improving, and aiming to produce great (not just good) work in order to win the market. Excellence is how they build a category-defining company.

They approach discussions with humility and an open mind to guarantee that they will learn something new or appreciate a problem from a new perspective. And that, in turn, leads to better outcomes.

They are at their best when they communicate openly and honestly – understanding both their successes and their failures in order to continuously improve and enable each Roacher to effectively contribute to solving difficult problems.

Cockroach Labs is committed to building a diverse workforce and advancing equity within their communities. Their executive diversity committee, crews, and management across the company partner to build diversity, inclusion, and belonging into the foundations of their work and community partnerships.

“After switching to CockroachDB, our team is much more productive and we didn’t have to recruit a bunch of Postgres DBAs. We are really pleased with its performance and our ability to massively scale. It’s the winning technology for the future.” – Jordan Thoms, Co-founder, CTO

“When working with CockroachDB you have to develop a distributed mindset. We knew we wanted to build a multi-region application so we started to ask ourselves, what part of the application layer do we put in the complexity to make this work? But with CockroachDB, the complexity is not in the application layer, a majority of it is handled by the database. This makes it substantially easier to build multi-region services.” – David Templin, Senior Software Engineer

“I joined Cockroach Labs because it was a chance to work on once-in-a-decade technology with a huge addressable market. It’s cliché to say that you join startups to learn fast and do a bit of everything, but as the first product manager on CockroachDB dedicated, and now GM of the offering, that’s certainly been true and a highlight of my time here. The opportunity to work with so many talented people across the company while making rapid progress on solving hard customer problems is the best part of my job.” – Lakshmi Kannan, General Manager