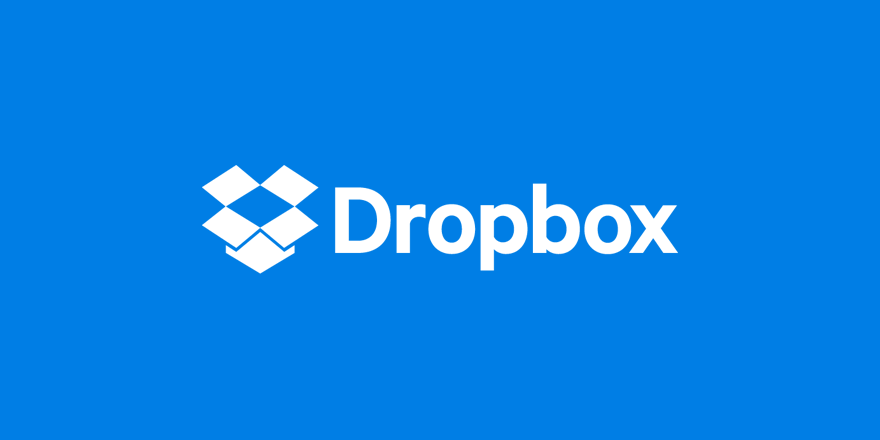 Since 2008, the San Francisco-based cloud storage and management company Dropbox has set the standard for storing and collaboration of files in the cloud. Initially launched as a niche software startup by MIT students Drew Houston and Arash Ferdowsi, the company attracted more than one million users in its first year alone. After more than a decade of successful refinement of its products and the acquisition of related companies — including, most recently, secure sharing and analytics leader DocSend — Dropbox remains the name to beat in cloud storage and sharing.

Dropbox has seen the cloud storage revolution happen in front of its eyes, holding its ground against competitors as hearty as Google and Amazon to maintain its dominant position in the market. In 2020, the company saw its annual revenue approach the $2 billion mark, with active paid users in excess of 15 million around the world. The company has kept its momentum going throughout the last year, boasting considerable profits over the last three quarters.

This premium storage solution has enough space to cover just about anything with its 2TB of encrypted cloud storage. Files can be accessed with instant response through any connected tablet, computer, or phone. Plus’ hub is equipped with Dropbox Passwords, and Dropbox Vault, and computer backup to manage all sorts of work or home life needs.

The family edition ups the admin access for primary files, while maintaining private storage spaces for personal files. In this one plan-one bill model, up to six people share a 2TB file repository. All members have means of entry to a Family Room folder that acts as an internal social media platform.

Single-person business asset management is no sweat with this version that boosts storage and security. 3TB of space is secured and easily workable with traffic and insights, branded sharing, viewer history, and an almost six-month version history. Client relations and feedback are prized by the Professional programming, which features Dropbox Transfer, deep integrations, and mutually-beneficial previews.

Over 500,000 teams around the world turn to this solution and rely on its organized hub to handle complex work collaborations and processes. Its infrastructure is secure yet flexible, with administrative tools for visibility and control in place for optimal data safety.

Document signing through eSignature is made safe and simple with Dropbox. With a native brand integration, opening a separate application for verified official agreements is a thing of the past. This platform also includes adjacent solutions such as HelloWorksand HelloFax.

Crucial documents are truly safeguarded with this secure sharing platform. Users can follow the trail of documents with one click, and gain insight on engagement with real-time analytics and controls.

An employee-driven group called Dropbox for Good embolden Dropboxers to leverage their time and unique skill to benefit their communities. The company gives its staff 32 hours off per year to be spent volunteering, and eagerly matches donations to the causes most important to them. Dropbox has also initiated a product donation program meant to provide eligible nonprofits with advanced technology solutions.

2020 was a benchmark year for Dropbox’s charitable endeavors. In those twelve months, employees gave over 2,500 hours of volunteer time across 14 global offices. The company matched with employee donations for a total $2.6 million in contributions and gave just under 5,000 free cloud service licenses to deserving nonprofits

Dropbox actively supports important and geographically-diverse community organizations such as Family House and 826 Valencia in San Francisco, Code Nation in New York, Girls and Boys Brigade in Sydney, CASA in Dublin, and Haverstock School in London.

Dropbox was thrilled to report that for the fifth consecutive year, its women staffers have been promoted at a higher rate than men. Mid level and above management representation rose from 35% to 37% for women and 10% to 11% for underrepresented minorities.

Several inclusion programs have been put into motion at Dropbox. Project Maia led a forum of more than 130 Dropboxers to see what they valued most within the company and why they remain there. Participants wound up with a 96& retention rate. Dropbox LEAD focused on early career evaluations for women and underrepresented minorities. By the end of the program’s initial cycle, 98% of participants were still on the payroll and 38% earned promotions. A six-month program under the moniker Truth and Reconciliation was designed to champion education on systemic racism against the Black community in the U.S.

Dropbox recently inaugurated its enABLE ERG, which focuses on neurodiversity and Dropboxers with different physical abilities or limitations.