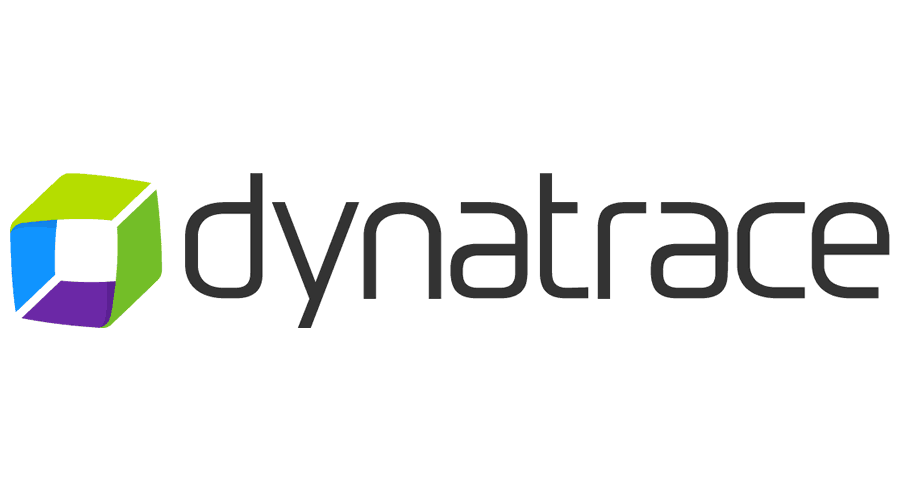 Based in Waltham, Massachusetts, Dynatrace is a global software development company that provides a software intelligence platform based on AI and automation. The Dynatrace Software Intelligence Platform uses its proprietary AI engine, named Davis, to monitor and optimize application performance, development and security, IT infrastructure, and user experience for businesses and government agencies throughout the world. The company was founded in 2005 by its current Senior Vice President of Engineering and Chief Technology Officer Bernd Greifeneder—a serial entrepreneur and named inventor on 20 Dynatrace patents.

As a publicly-traded company, Dynatrace boasts a market cap of nearly $12 billion and revenue in excess of $929 million. The company is driven by more than 3,600 employees across North America, Latin America, Asia-Pacific, Europe, the Middle East, and Africa. In 2022, it was recognized by Comparably with three awards: Best Places to Work in Boston, Best Global Culture, and Best Company Outlook.