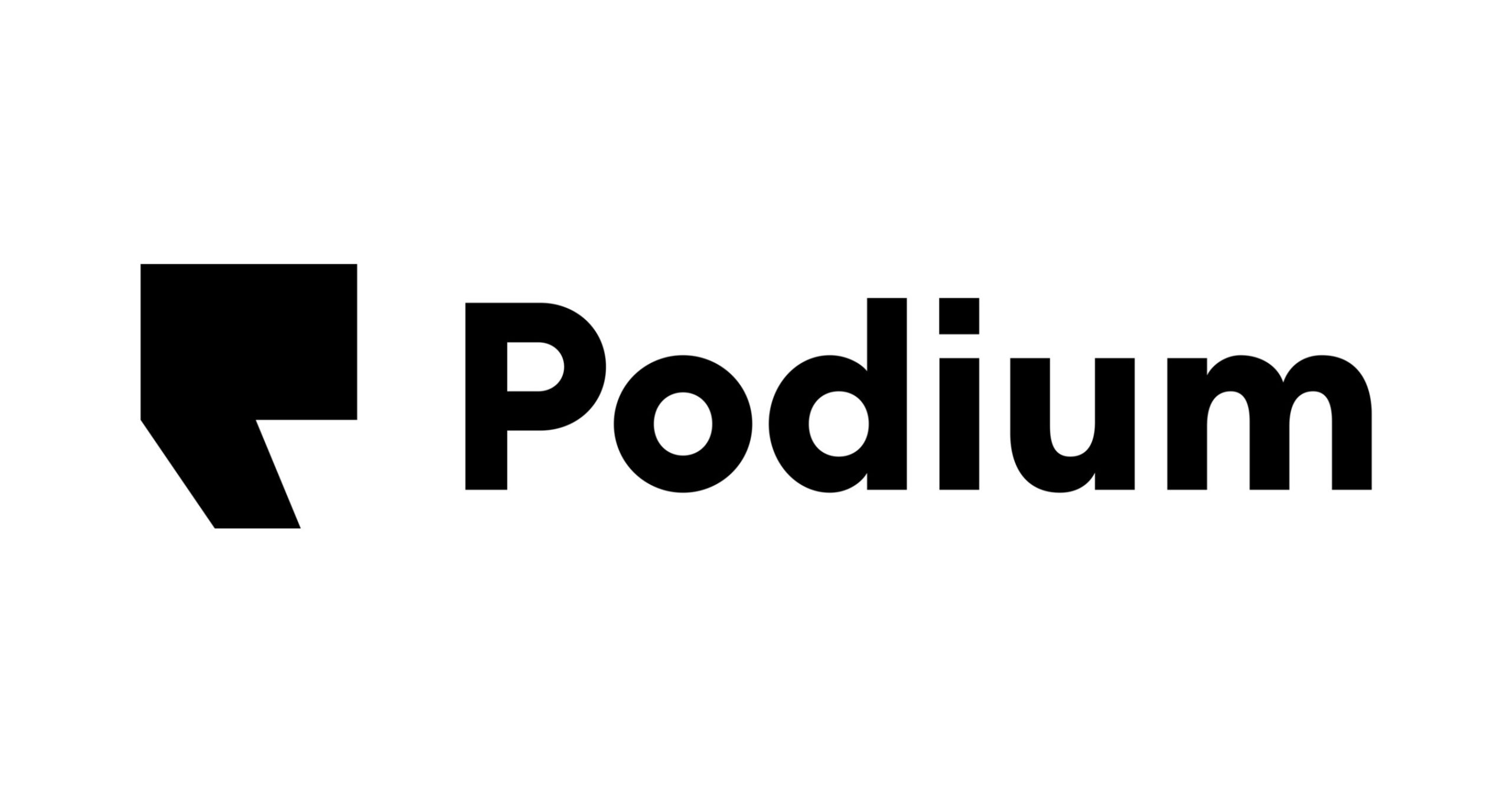 Built to solve the increasingly widespread dilemma of how a business can deal with negative customer reviews, Podium offers businesses around the world a way to rehabilitate their reputations and improve customer relationships. Though still a relatively young company—it was founded in 2014 in a spare bedroom by Co-Founder and Chief Executive Officer Eric Rea as a way to help his father’s tire business—it has already powered more than 17 million interactions for 100,000 businesses worldwide.

Podium’s hard-hitting approach to a confounding modern problem has earned it no small share of accolades throughout the industry. Following its initial rounds of fundraising and the opening of its first international offices in 2018, the company was included on Forbes’ Cloud 100 list and was granted the title “Next Billion-Dollar Startup.” Its convenient, cutting-edge all-in-one platform has also garnered Podium recognition by Fast Company as one of the world’s most innovative companies.