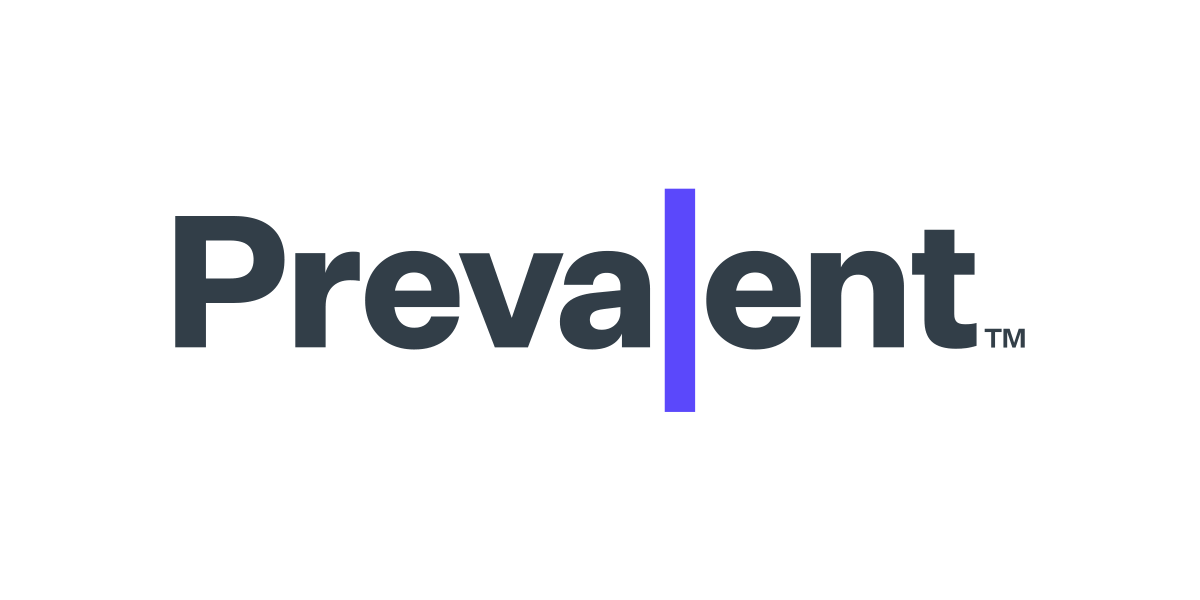 Prevalent takes the pain out of third-party risk management (TPRM). Companies use their software and services to eliminate the security and compliance exposures that come from working with vendors, suppliers and other third parties. Prevalent customers benefit from a flexible, hybrid approach to TPRM, where they not only gain solutions tailored to their needs, but also realize a rapid return on investment.

Allows customers to gain a 360-degree view of third-party risk with their self-service SaaS platform for unified assessment and monitoring.

Kevin Hickey brings a strong history of software operations, strategy, capital fundraising, and mergers and acquisitions to his position as Chief Executive Officer. He joined Prevalent from BeyondTrust, where he led a successful turnaround that doubled the company’s revenue. Kevin joined BeyondTrust by way of the company’s acquisition of eEye Digital Security, where he served as CEO and Chairman. Under Kevin’s leadership, eEye experienced significant growth, launched several ‘market-first’ security solutions and brought the company back to category leadership.

Prior to joining eEye, Kevin was CEO of NetPro Computing, where he helped grow the business before concluding its very successful sale to Quest Software. Kevin has also served as the president and CEO of Homebid.com, where he secured funding and eventually sold the business to industry leader HomeStore.com.

During his seven years as president and COO at Viasoft Inc., Kevin led the company through a successful initial public offering prior to its sale. Kevin started his IT career at IBM, serving in several key marketing and executive business management roles.

Brad Hibbert brings over 25 years of executive experience in the software industry, aligning business and technical teams for success. He comes to Prevalent from BeyondTrust, where he provided leadership as COO and CSO for solutions strategy, product management, development, services and support. He joined BeyondTrust via the company’s acquisition of eEye Digital Security, where he helped launch several market firsts, including vulnerability management solutions for cloud, mobile and virtualization technologies.

Prior to eEye, Brad served as Vice President of Strategy and Products at NetPro before its acquisition in 2008 by Quest Software. Over the years Brad has attained many industry certifications to support his management, consulting, and development activities. Brad has his Bachelor of Commerce, Specialization in Management Information Systems and MBA from the University of Ottawa.

As CRO of Prevalent, Brendan Evers leads the company’s global sales and solutions engineering teams. He has over 25 years of experience in technology sales, operations and channel management. Before joining Prevalent, Brendan drove record-setting growth as CRO at BeyondTrust, a leading provider of privileged access management solutions. Brendan came to BeyondTrust through the company’s acquisition of eEye Digital Security, where he was VP of Worldwide Sales and contributed to the early growth of the vulnerability management and web application firewall markets. Prior to eEye, Brendan served in senior sales and channel management roles at CA Technologies (formerly Computer Associates). He holds a bachelor’s degree from the State University of New York, Albany.

David Allen is the Chief Technology Officer & Chief Information Security Officer for Prevalent, where he oversees software development, information technology, information security and cloud operations. He has over 20 years’ experience building and managing teams, enterprise software products, and evaluating systems and processes for efficiency and security.

David’s focus is to align business needs with technical vision, and evolve strategy and process for technological resources. David’s passion is building efficient processes, teams, and workspaces with an emphasis on communication, morale, job satisfaction, and career growth. He strongly believes that empathy, inclusiveness, and a holistic view of team dynamics and processes are just as important as technology and strategy.

James Ray has 20 years of finance and accounting experience, most recently serving as VP of FP&A at BeyondTrust Software Inc., a leading privilege access management software company. As Chief Financial Officer for Prevalent, he is responsible for the company’s financial, accounting, operations, and strategic planning functions. James also has a strong background in mergers and acquisitions, playing a key role in the due diligence process leading to BeyondTrust’s successful sale to Bomgar, and NetPro’s sale to Quest Software.

Prior to his work in the software industry James spent 7 years at Shamrock Foods Company in various finance and accounting roles. James holds a Bachelor of Science in Accountancy degree from Arizona State University’s W.P. Carey School of Business.

Michael Yaffe brings more than 20 years of experience at organizations ranging from start-ups to Fortune 100 companies to his position as Chief Marketing Officer. He has a significant record of achievement in developing strategic and tactical marketing programs for information security companies that deliver revenue. He possesses a strong set of skills in lead generation, public and analyst relations, product marketing, partnership development, positioning and branding.

Prior to Prevalent, Michael served as VP of Marketing at BeyondTrust, helping to lead a successful turnaround, during which time the company doubled its revenue. He spent 10 years prior to that with Core Security, where he established the company’s leadership position in the penetration testing space and helped grow revenues more than 10-fold during his tenure.

Earlier in his career, Michael held various strategic, product, and marketing positions with NTRU Cryptosystems, SHYM Technology and CyberTrust. Michael was also a TV reporter and anchor for WVNY-TV (ABC) in Burlington, VT. He holds a bachelor’s degree in Marketing from Bryant University and a Master’s Degree in Journalism from Boston University.

Rob Babbush has held a variety of senior administrative positions in rapidly growing technology companies. He holds particular expertise in developing corporate infrastructure to accommodate rapid growth while retaining an entrepreneurial environment. Rob has led the due diligence and integration process for 14 acquisitions ranging in size from $1 million to $65 million in revenue.

Prior to joining Prevalent as the Chief Human Resources Officer, Rob served the same position for more than 5 years at BeyondTrust. Rob holds a bachelor’s degree in Business Economics from UC Santa Barbara, and an MBA in International Business Management from San Diego State. He has served as an adjunct faculty member at University of Phoenix and University of Redlands.

“We appreciate not only the platform, but also the willingness to stand behind it and enhance it with human interaction.” – Information Security Analyst, Financial Services Company

“We are now able to properly conduct risk assessments, both internal and external, leveraging this fantastic platform. It gives us a level of confidence previously lacking in vendor onboarding and contracting.” – VP, Technology & Security, First Protocol Inc., d/b/a FIRST

“We haven’t experienced that level of partnership before. Prevalent’s level of engagement was out of this world.” – Information Security Advisory Services Manager, Global Insurance Company

“Prevalent has allowed me to allocate more of my time to dealing with actual risks, rather than on collecting and tracking assessment responses.” – Medium Financial Services Organization

“Prevalent has supported our journey to evolve and adapt a monitoring process around a global pandemic.” – Large Automotive Manufacturer

“We’re here to revolutionize how organizations address the risks of an increasingly interconnected and interdependent world by transforming how they view, manage and govern third-party relationships.” – Kevin Hickey, CEO