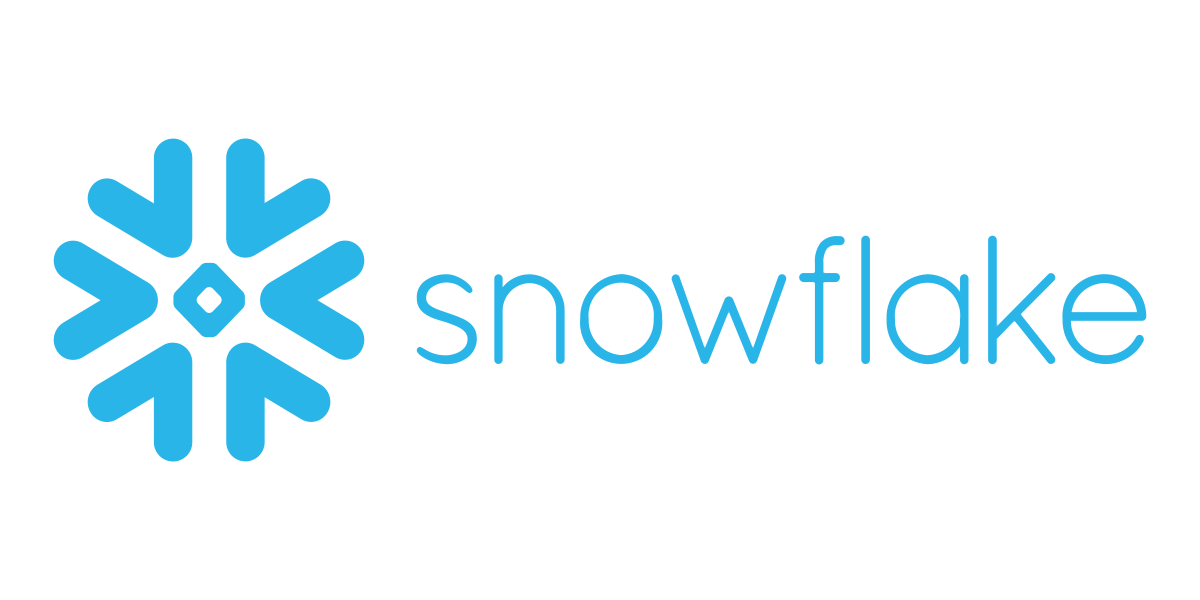 Developed in 2012 and officially launched in 2014, Snowflake is a cloud-based data platform provided as a SaaS solution with a completely new SQL query engine. Its innovative architecture was natively designed for the cloud, meaning it can’t be run on-premises. To the user, Snowflake provides all of the functionality of an enterprise analytic database, along with many additional special features and unique capabilities. Initially built on top of Amazon Web Services (AWS), Snowflake is now available on Google Cloud and Microsoft Azure.

The cloud database and management company has come a long way since its early days. In May 2019, Fran Slootman, the retired former CEO of ServiceNow, took the reins at Snowflake. That same year, the company was ranked first on the Forbes Cloud 100. In September 2020, Snowflake became a public company via an initial public offering (IPO) that raised $3.4 billion, one of the largest software IPOs in history. On May 26, 2021, the company announced that it would become headquarter-less, with a principal executive office located in Bozeman, Montana.