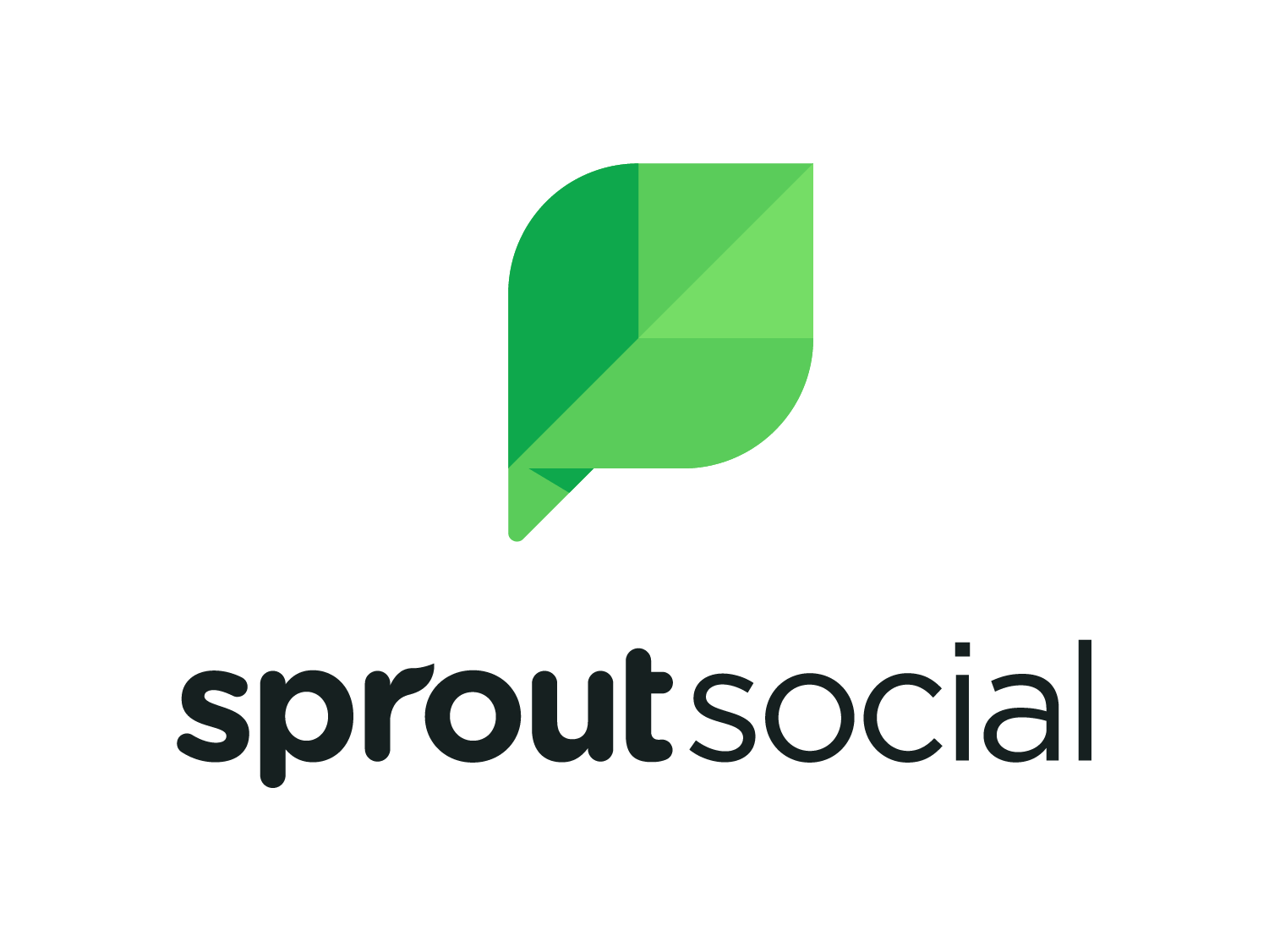 In late 2009, Sprout Social CEO Justyn Howard was looking for a tool that would help him use social media to communicate with consumers. At the time, Howard was employed at an enterprise software company and found that while the market catered to consumers on social media, there was a lack of a business solution that would make social media work for brands. As a result, Howard began working with Aaron Rankin, Gil Lara, and Peter Soung to build a solution. Launched in 2010, Sprout Social is one of the first and most venerable social media management and analytics solutions in the industry. Its cloud-based platform offers businesses the ability to operate across major social media networks, including Pinterest, YouTube, Twitter, Facebook, LinkedIn, Instagram, Zendesk, UserVoice, Feedly, and Google Analytics.

With headquarters in Chicago, Illinois, Sprout Social offers solutions to more than 30,000 brands and agencies worldwide, underscoring both its market expansion and accelerated growth rate over the years. In September 2021, the company announced that it hit another major milestone by surpassing $200 million in annual recurring revenue (ARR). Adding to its portfolio of robust offerings, in November 2021, the company launched S2, the second edition of the platform, which is the basis of the current model.