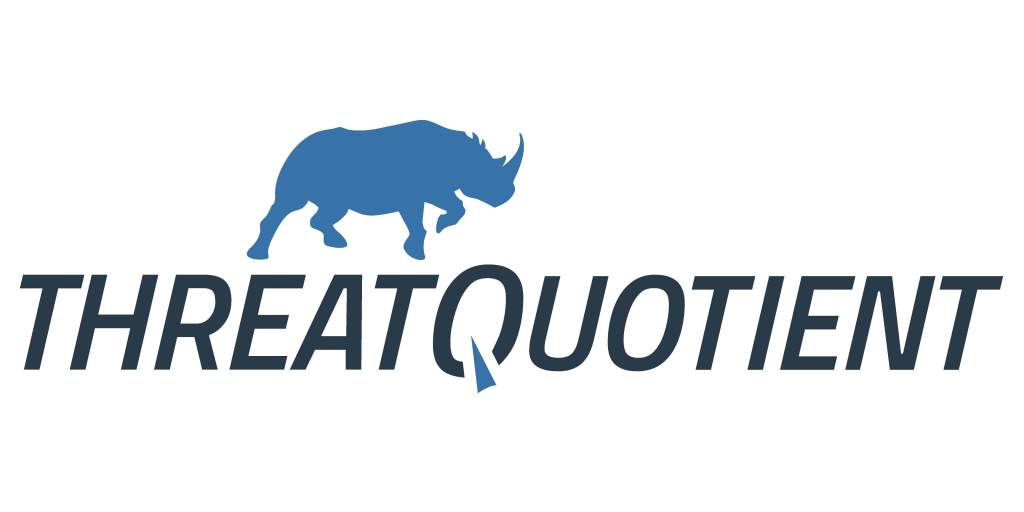 SOAR connects disparate systems to orchestrate and automate response. Existing SOAR platforms have taken a process-driven approach to connect products within a workflow; however, for optimal detection and response, a data-driven approach is needed to prioritize data and connect systems with that data. Automating and orchestrating noisy data just amplifies the noise.

Gartner defines XDR as solutions that “automatically collect and correlate data from multiple security products to improve threat detection and provide an incident response capability.” To achieve XDR, users need to connect all detection and response products from all vendors from cloud to on-premises. Add to that the challenge of connecting third-party data and intelligence for context and they are faced with a tall task. What is needed is an Open XDR architecture so that all systems and sources can work together, sending the right data to the right tools at the right time for accelerated detection and response.

As the President and CEO of ThreatQuotient, John Czupak drives the company’s global expansion and manages financial growth. John has played a critical role in multiple companies that resulted in successful liquidity events. Prior to ThreatQuotient he served as General Manager for Cisco Systems’ Advanced Malware Protection (“FireAMP”) product line following its $2.7 billion acquisition of Sourcefire, Inc. John served in a number of additional roles during his 12-year career at Sourcefire, including Senior Vice President, Corporate and Business Development, General Manager FireAMP and Senior Vice President, International & Business Development. Before Sourcefire, John was the SVP of Worldwide Sales for Mountain Wave, Inc., which was acquired by Symantec Corporation in July of 2002. Prior to Mountain Wave, John was the Vice President of Worldwide Channels for Riverbed Technologies, a leader in mobile and wireless computing. Earlier in his career, John was an original member of the management team and Vice President of Asia Pacific and Latin America for AXENT Technologies. John also serves as an Advisor and Board member to a number of technology companies, including Sonatype, PFP CyberSecurity and Cybrary.

As the CFO of ThreatQuotient, Leonard Kurtzman utilizes his 25+ year career in financial and operational leadership to guide the company’s financial operations. His venture-backed software company experience includes multiple rounds of equity and debt financings, M&A activity, and building financial infrastructure and processes to support an organization through periods of significant growth. He began his career in public accounting with Deloitte, before transitioning to the corporate technology sector with Reston, VA-based Systems Center ($130M company) where he served as VP and Controller. After Systems Center was acquired by Sterling Software, he served as CFO of Sterling’s $100M International Group based in London, England and then as CFO of a $120M operating group based in Reston, VA. Prior to joining ThreatQuotient, Lenn was the CFO of Approva Corporation (sold to Infor in 2011) and newBrandAnalytics (sold to Sprinklr in 2015). Lenn also serves as a Board member to a number of technology companies, including Avizia Inc. (sold to AmWell), and Precise Target.

As the CMO of ThreatQuotient, Marc Solomon leads all aspects of the company’s global marketing strategies, initiatives and programs. He has a strong track record driving growth and building teams for fast growing security companies, resulting in several successful liquidity events. Prior to ThreatQuotient, he served as Vice President of Security Marketing for Cisco Systems’ following its $2.7 billion acquisition of Sourcefire, Inc. While at Sourcefire, Marc served as Chief Marketing Officer and Senior Vice President of Products. He has also held leadership positions at Fiberlink MaaS360 (acquired by IBM), McAfee (acquired by Intel), Everdream (acquired by Dell), Deloitte Consulting and HP. Marc also serves as an Advisor to a number of technology companies, including Valtix.

As the Chief Architect and Co-Founder of ThreatQuotient, Wayne Chiang utilizes his 10+ years of cross-functional industry experience in software engineering and cybersecurity to help drive engineering and product initiatives. Wayne has a passion for developing innovative solutions to complex problems and managing execution strategies, and will harness that passion to drive the company’s innovative technology and cybersecurity research efforts. Prior to co-founding ThreatQuotient, Wayne held key positions with IBM Global Business Services to deliver technical implementations under the Air Force Financial Management Transformation contract to save the USAF more than $200 million over 10 years. Additionally, Wayne has first hand tactical operations experience during his time with the General Dynamics Security Operations Center where he designed strategies to enhance network security operations. His deep experience in delivering technology operations has spanned many different areas including Federal government, healthcare, and the Defense Industrial Base. Wayne also serves as an Advisor for the Virginia Tech Apex Systems Center for Innovation and Entrepreneurship.

Helping Rhinos is an international rhino charity forging innovative conservation, community and education initiatives to ensure the long-term survival of the rhino and other endangered wildlife in their natural habitat.

They work with a small number of partners, predominantly in Africa, who meet some or all of the following criteria, they:

– Preserve or develop new habitat for rhinos and other species

– Sustain the species via other sustainable and scalable projects

ThreatQuotient became an official partner of Helping Rhinos in 2019. To date, they have adopted four rhinos. The first, Mthetho, was adopted in honor of World Rhino Day 2019. ThreatQuotient then adopted three orphaned rhinos to represent each region the company serves customers: Makhosi for AMER, Mpilo for EMEA and Bhanoyi for APAC. For World Rhino Day 2020, ThreatQuotient is sponsoring a member of South Africa’s first all-female anti-poaching unit, Black Mambas, named Nocry. The Black Mamba patrols 50,000 hectares of the Balule Nature Reserve, part of the Greater Kruger National Park, raising awareness of the rhino poaching crisis in surrounding villages.

ThreatQuotient’s support of Helping Rhinos directly enables conservation education programs in the areas surrounding Kariega Game Reserve that reduces the likelihood of community members turning to poaching, keeps the Kariega anti-poaching unit up and running and enables them to keep rhinos safe within their area of operation. Each rhino adoption provides milk, food and essential medication for the rhinos, as well as security and overall maintenance of the rhino facilities and the orphanage.

ThreatQ’s customer-defined Scoring is huge. We currently have one false positive per month, whereas eight months back we had ten per day.” – Threat Intelligence Manager, Fortune 500 Technology Company

“ThreatQ provided the key technology needed to launch our MDR service with a differentiated set of capabilities. Their engine integrates data across a multitude of sources to ensure we can deliver relevant prioritized threat intel to our solution for our customers. Our MDR service is launching with true XDR functionality and ThreatQ is a cornerstone of the service.” – Architect / Lead of MDR Services and Head of Threat Management – Large Technology Company

“ThreatQ has enabled us to organize our Cyber Threat Intelligence into a structured database that lets us use it in ways we previously could not. The consolidation and sharing of information related to each piece of intelligence and the automated ingest of many intelligence feeds has also increased the speed at which awareness is achieved throughout the organization.” – Cyber Security Analyst, U.S. Department of Defense

“ThreatQ cut our investigating time by over 80% and reduced the rate of false positives and false negatives by 50%.” – MSSP Executive Director, COO & CTSO

“Thanks to the scoring mechanism that we have, we are able to filter through 24M indicators and we are extracting around 5M actionable IOC’s out of it. So it is truly reducing the noise.” – SOC Analyst, Fortune 500 Technology Company

“ThreatQ is able to support our threat intelligence and investigation processes — we weren’t forced to change our methods — and they did this with out-of-the-box integrations to our incoming feeds, complementary security tools and defensive controls.” – Senior Threat Intelligence Analyst, Global Technology Company

“ThreatQ automatically associates indicators to an event so we can quickly pivot and determine the right priority. Instead of wasting time on what ends up being ‘meh’, we’re focused on what matters. ThreatQ has saved us a lot of time – and that’s incredibly valuable as an analyst.” – Threat Intelligence Analyst, Global Hospitality and Entertainment Company

“We now have IOC data from trusted sources being sent proactively to detection-only watch lists in various internal security controls without daily oversight required by the team’s personnel. What’s more, because we’re selectively exporting data to the tool specifically designed to consume it, we aren’t pushing massive amounts of data across the network and slowing things down.” — Director of Threat Response, Fortune 500 Financial Services Company

“ThreatQ Investigations enables our team to not only collaborate, coordinate and document investigations, but visually pivot through vast amounts of data to increase the effectiveness of our team and our analysis processes, ultimately providing stronger detections and threat intelligence for our customers.” – Director, Global Threat Research, Global IT Services and Consulting Company

“The ThreatQ platform is at the core of our threat intelligence program, helping us gain a deeper understanding of different threat actors so we can actually predict what may happen, rather than be in reactive mode and firefighting all the time.” – Ayman Al-Shafai, Head of Security Operations Center, Saudi Investment Bank