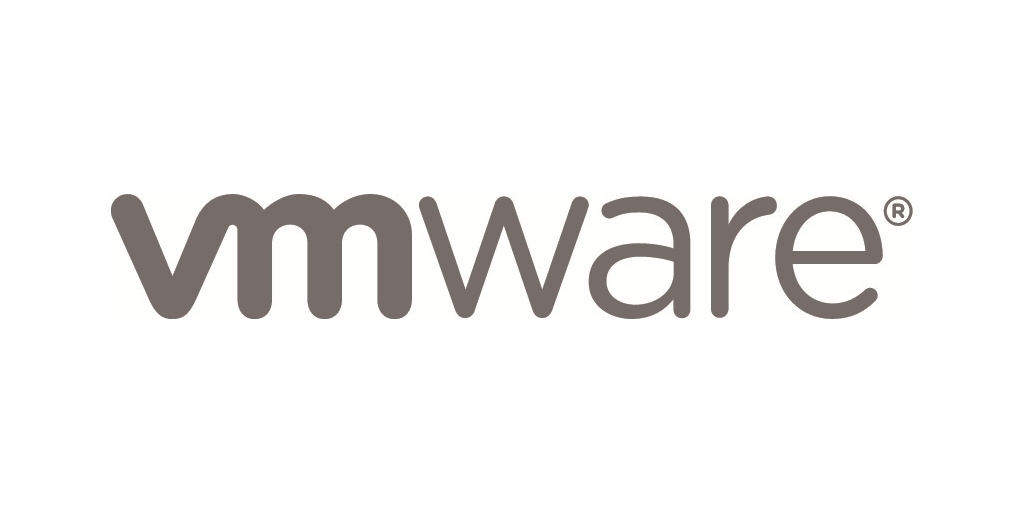 VMware is a cloud computing and virtualization technology company. As its name implies, the use of VMware, or “Virtual Machine” ware, creates a virtual machine that allows businesses to run multiple application and operating system workloads on one server, reducing IT costs while increasing the flexibility of the computing environment. VMware has proven particularly suitable for new businesses that are growing quickly. Over the years, VMware’s employees and ecosystem of 75,000 partners have been behind technology innovations transforming a wide array of industries, including banking, healthcare, retail, telecommunications, manufacturing, and even government.

Founded in 1998, the company is known worldwide for its vSphere VMware Hypervisor, which enables the virtualization of practically any x86 or x64 architecture. VMware was the first commercially successful company to virtualize the x86 architecture. In 2004 the company was acquired by EMC (which was later acquired by Dell in 2016), and since these acquisitions, many more products have been added to the VMware inventory. The company now has a major presence in private data centers, cloud management services, virtualized storage, networking, and desktop software. As businesses promote digitization with a push for remote working, VMware’s offerings become even more valuable. The company’s revenue rose from $9.6 billion to $11.8 billion between 2018 and 2020.

This cloud-native virtualization platform harnesses the vCenter Server’s power to give administrators the means for modernization of applications. It comes fully-loaded with an updated vCenter Configuration Manager, in addition to the vCenter Application Discovery Manager. Features and incorporated products include vSphere Client, Virtual Machine File System, Virtual SMP, vMotion, vSphere High Availability, DRS, Fault Tolerance, and Host Profiles. As of the 7.0 update, users can run containerized applications side by side with legacy enterprise applications on existing infrastructure with vSphere with Tanzu.

This data supercenter organizer meant to virtualize networks performs its function via transfiguration of physical switches and routers. For non-vSphere infrastructures, it can handle all software-defined networking needs. NSX-T DataCenter eliminates the need for virtual LANs and route configuration in switches and routers through overlay networking and support from Border Gateway Protocol routing.

It can be difficult to juggle the entire VMWare technology line without expert monitoring and automation tools. With VRealizeSuite, users and administrators can deploy entire workloads, be it a VM or container, by virtue of built-in programming such as vRealize Automation, vRealize Operations, vRealize Log Insight, and vRealize Suite Lifecycle Manager. The Suite then gives them the proper tools to design and hone workloads, and bolsters them with intuitive networking security, and storage configurations.

The VMware Foundation offers its employees ample opportunities to support their nonprofit of choice. 2020 saw around 26,000 VMware staffers provide assistance to over 14,000 nonprofits spread across 98 countries. The company is more than happy to match their charitable donations anywhere from $3.14 to $3,141.59 per year. Employees also receive 40 paid hours annually for skill, talent, and time contribution.

The company hopes to meet a 2030 goal of hiring at least one woman for every man and constructing a management team that is 50% women.