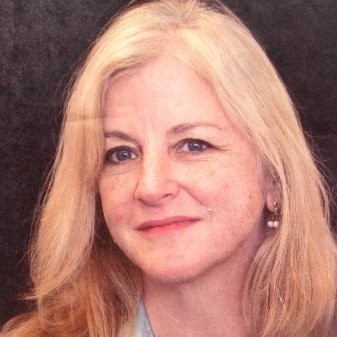 Ashley Austin is the Vice President of Account Strategy of Workato. Workato is the leading enterprise automation platform that enables both business and IT teams to integrate their apps and automate business workflows without compromising security and governance. Austin has nearly 36 years in the computer software industry. She began her career in 1985.

Before joining Workato, Austin was an enterprise sales executive at Google and before that an executive account manager at Apigee. Earlier in her career she worked with the US Navy as a cryptologic linguist.