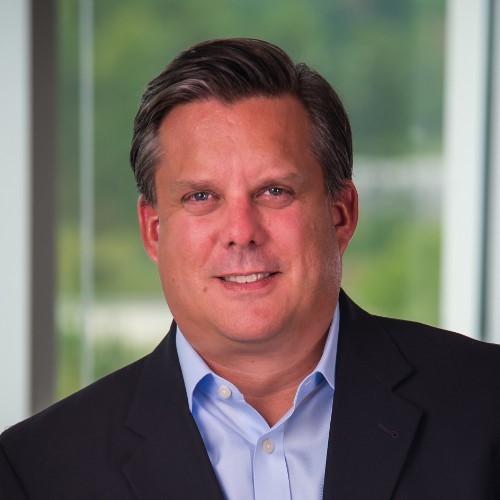 David Spitz is the Chief Executive Officer of ChannelAdvisor. He first joined the company in 2006. ChannelAdvisor is a leading multi-channel commerce platform whose mission is to connect and optimize the world’s commerce.

Previously, Spitz was a founder and president of Avesair and before that a founder & Chief technology officer at Netsation. Earlier in his career he worked with IBM as a software engineer.

Spitz earned an undergraduate degree in computer science from the University of California, San Diego.