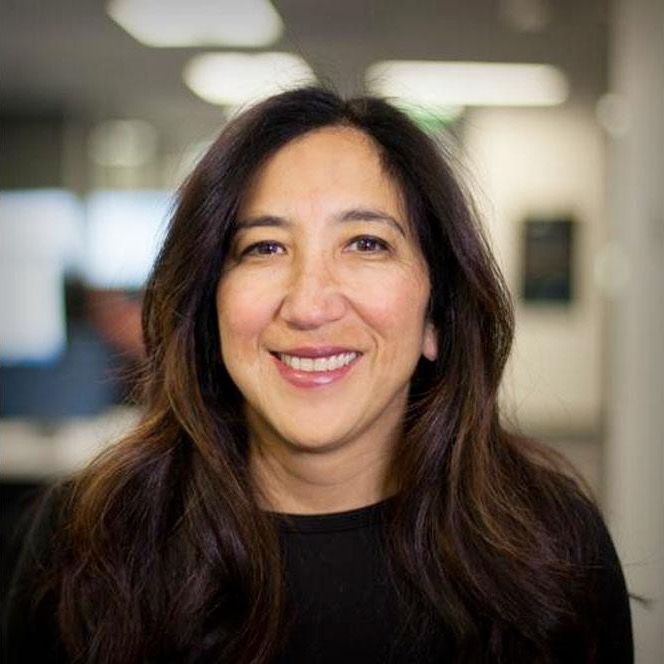 Gomez has served as Zendesk's Chief Financial Officer since May 2016. From July 2010 to April 2016, Elena Gomez served in senior finance roles at salesforce.com, inc., a software company, including Senior Vice President Go To Market Distribution from July 2015 to April 2016, Vice President Sales and Support and Marketing Finance from June 2011 to June 2015, and Senior Director Marketing and General and Administrative Finance from July 2010 to June 2011. Prior to that she held finance roles at Visa Inc., a financial services company, and The Charles Schwab Corporation, a brokerage and banking company. Elena Gomez holds a B.S. in business administration from the Haas School of Business at the University of California at Berkeley.