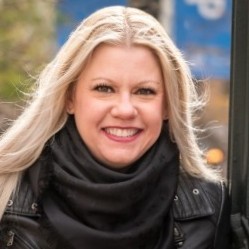 Kira joined Sleek Fleet in 2018 as Chief People Officer. Sleek Fleet empowers shippers with actionable data while fueling small carriers with seamless technology that connects them to a vast network of loads.

Previously, she was a Chief People Officer at PowerReviews and before that a Vice President Human Resources at AFN. Earlier in her career she worked with Dyson as a Recruiting Manager.

She graduated from Indiana University – Kelley School of Business with an undergraduate degree in Marketing.