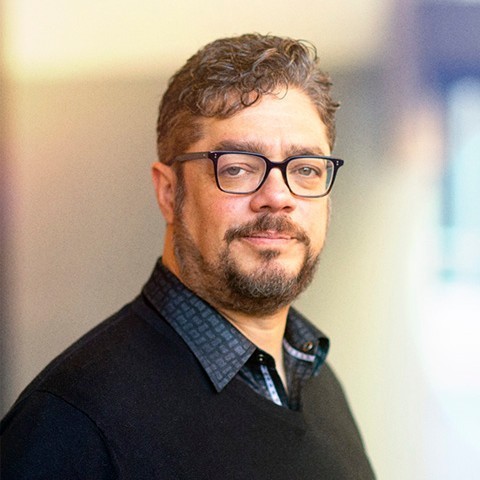 Otavio Freire is the President, CTO and Co-Founder of SafeGuard Cyber. He first joined the company in 2014. SafeGuard Cyber provides end-to-end digital risk protection. Built on leading-edge technology but grounded in simplicity, the SafeGuard Cyber platform is a single solution to detect, prevent, and defend against threats in all your digital channels.

Previously, Freire was a chief technology officer and co-founder at OpenQ and before that a director of technology at Heartbeat Digital. Earlier in his career he worked with Oracle as a technical consultant.

Freire earned an MBA from the University of Virginia – Darden Graduate School of Business Administration and an undergraduate degree in civil engineering from Universidade Federal da Bahia.