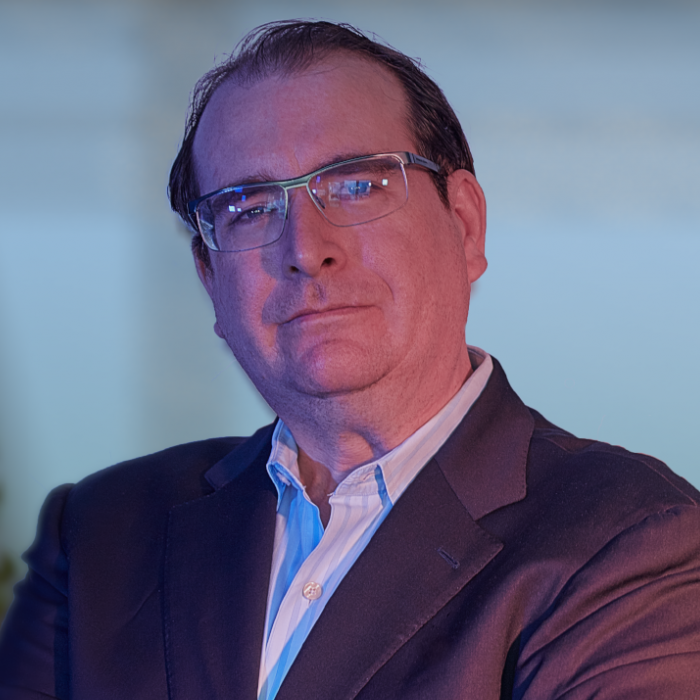 Prior to joining ABUKAI, Philipp held the position of General Manager at Nokia, leading a growth business unit. He led teams in the US, UK, Finland and Singapore, and also established a new San Francisco office. He led the business from gaining momentum and traction with consumers in over 150 countries to the integration into the core business as a key strategic cornerstone for Nokia's service push. Under his leadership, his team launched a Wall Street Journal Innovation Award-winning service. Philipp also initiated several key partnerships, resulting in a Stevie Award for "Marketing Campaign of the Year," and a Digital Emmy Nomination. Before Nokia, Philipp was Chief Executive Officer of PIXTO, which he successfully sold to Nokia.

Previously, Philipp served as a Senior Consultant, and later, Head of Product and Service Innovation, at the Silicon Valley office of Deutsche Telekom’s management consulting arm. There, he built a strategy consulting team, which sold services to captive and non-captive executive clients. Philipp‘s group successfully established a cross-divisional program for Deutsche Telekom to source, evaluate and transfer new products and services across North America, Israel and Asia, leading to several successful investments by DT’s venture arm. Philipp also acted as a strategic adviser to Microsoft’s corporate strategy group and earlier served as a Worldwide Product Manager for Windows Server at Microsoft. Philipp also co-founded another venture-backed start-up, and is an advisory board member at KII, a global telecom supplier.

Philipp attended Stanford University, where he earned a BA in Economics, BS in Computer Science and MS in Electrical Engineering. He also completed an executive program for marketing & leadership at the Kellogg School of Management