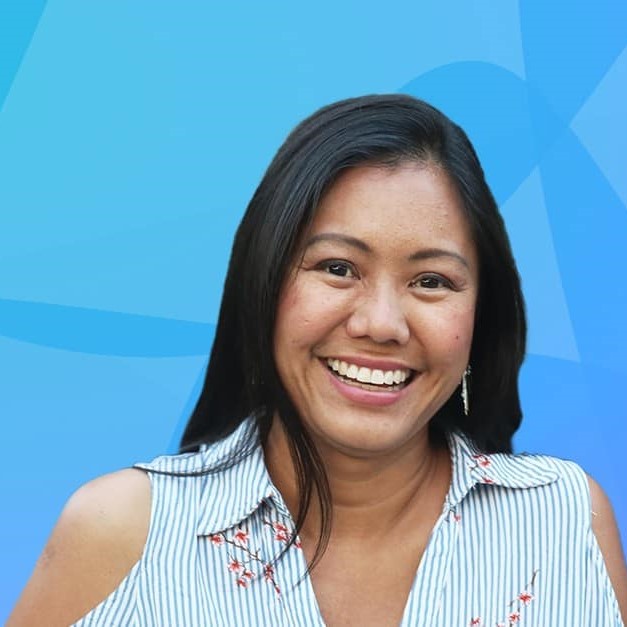 Som joined GumGum in 2016 as VP of Global Marketing. GumGum is a global technology and media company specializing in contextual intelligence.

She graduated from Assumption University with an undergraduate degree in Advertising and master's in Organization Development and Management.