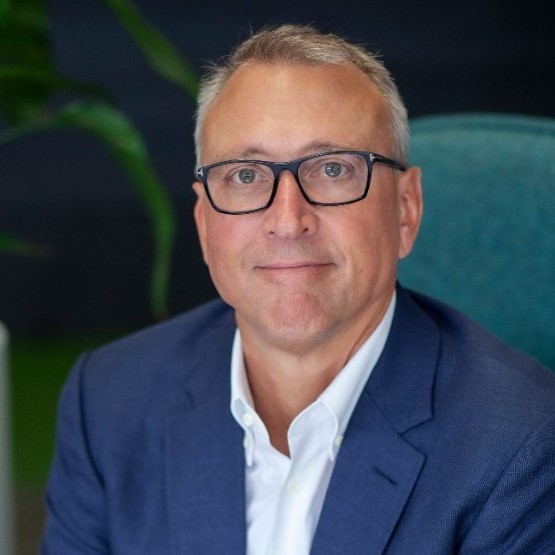 Tom Keiser is the CEO of Hootsuite. Hootsuite is a platform for managing social media. More than 15 million users, including 800+ of the Fortune 1000 companies, trust Hootsuite to manage their social media programs across multiple social networks from one integrated dashboard. Keiser has over 33 years in the marketing and IT industry. He began his career in 1988.

Before joining Hootsuite, Keiser was a chief operating officer at Zendesk and before that an EVP global product operations at Gap Inc. Earlier in his career he worked with BellSouth as a programmer analyst.

Keiser graduated from the University of West Florida with an undergraduate degree in systems science.