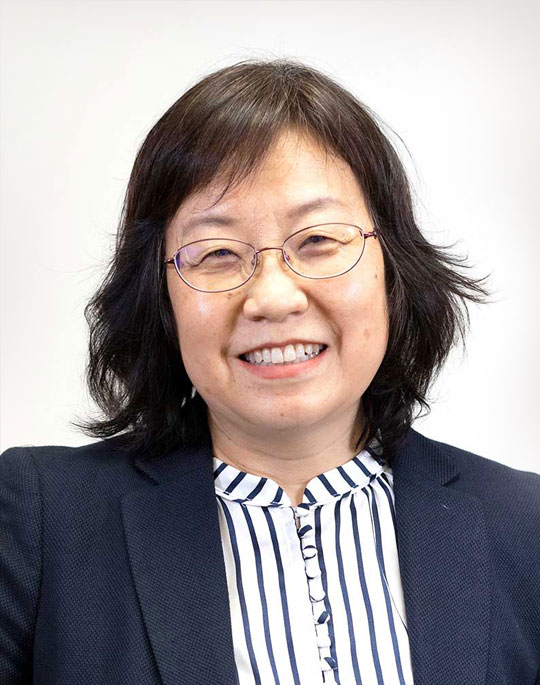 Aimei joined Stellar Cyber in 2015 as Founder, VP of Engineering. Stellar Cyber, innovated the world’s first open eXtended Detection and Response (Open-XDR) security platform, piecing complex attacks together throughout the entire IT infrastructure and automatically respond to attacks wherever they occur.