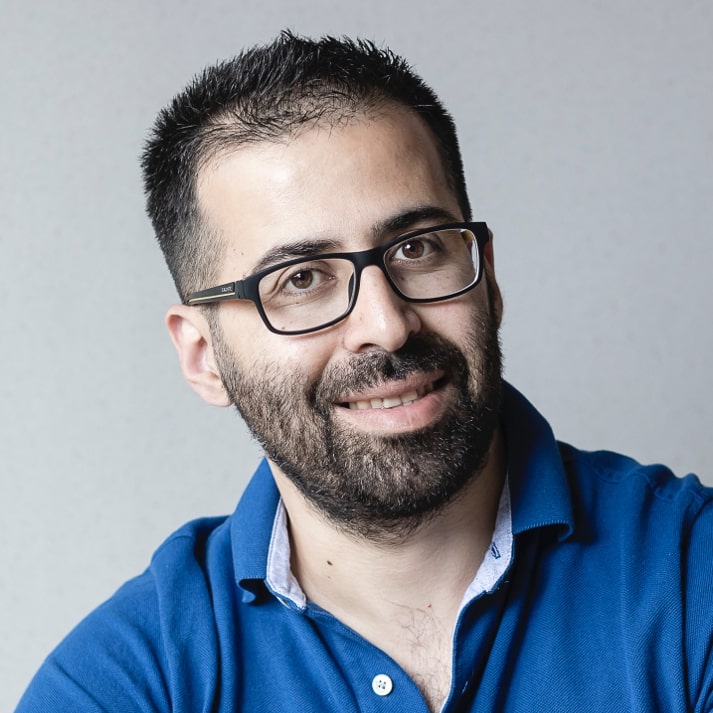 Ali El Kaafarani is the Founder and CEO of PQShield. He first joined the company in 2019. PQShield is a British cybersecurity startup specializing in post-quantum cryptography and quantum-safe solutions.

Previously, Kaafarani was a research engineer of the cloud and cybersecurity team at HP Labs.

Kaafarani earned a Ph.D. from the University of Bath, UK.