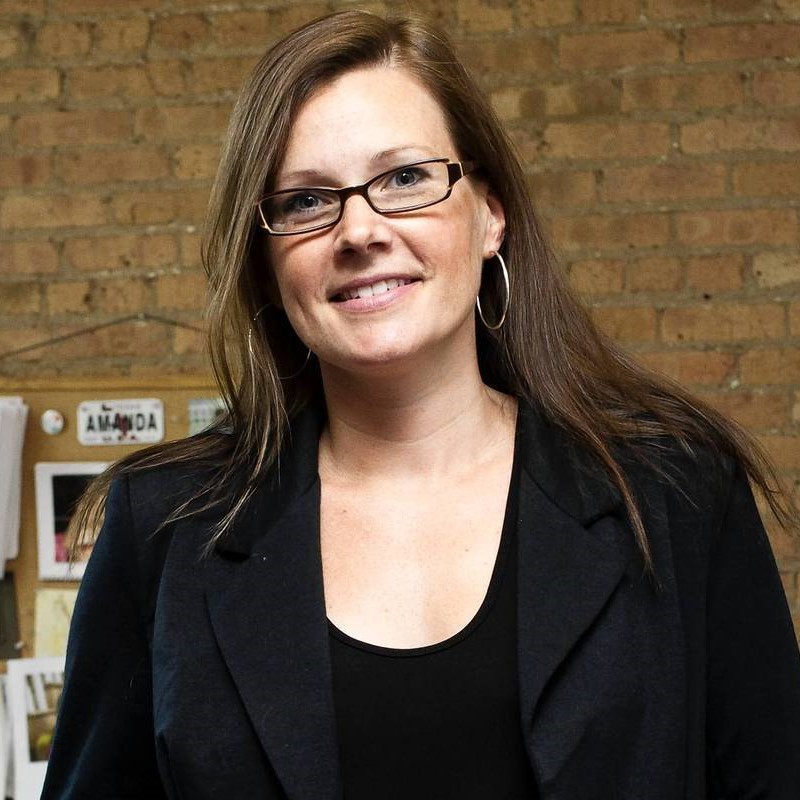 Amanda Lannert is the Chief Executive Officer of Jellyvision and has been a key figure in driving the company since its founding in 2001. Under Amanda’s leadership, Jellyvision has become one of Chicago’s fastest growing tech companies, adding about 100 employees a year while remaining cash flow positive. The company has grown to serve hundreds of mostly Fortune 1000 clients with ALEX®, the most helpful employee decision support platform on the planet. In 2017, nearly 17 million employees and $101 billion dollars’ worth of premium decisions were entrusted to ALEX. Meanwhile, the company has been recognized as the Best Software Company and Best Culture by the Moxies, the 2015 Lighthouse winner by the ITA, a top 10 best place to work in Chicago by The Chicago Tribune and the #1 place for millennials to work in Chicago according to Crain’s, and named to the Entrepreneur’s 2018 Top Company Cultures List.

Prior to joining Jellyvision, Amanda managed global brands for Kellogg’s while at Leo Burnett, where she developed strategies and implemented campaigns for Pop-Tarts and Nutri-Grain bars, in addition to spending two years in a new business and new brand development think tank.