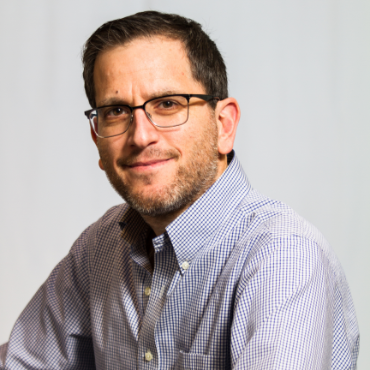 Amir Orad is a serial CEO, entrepreneur and Big data analytics, Cyber and FinTech thought leader. With focus on building and scaling companies, Amir has led startups to become industry leaders with hundreds of millions in revenue and multiple M&As.

Amir is the CEO of Sisense, a fast growing Business Analytics company simplifying complex data for biz users, known for its innovative in-chip technology. Described as ""A nasty shock for the big [BI] boys""​ by ZDNet, and as ""Taking ""Disruption""​ to the next level"" by Forbes, SiSense is sending a shock wave across the business intelligence industry.

Prior to Sisense Orad was the CEO of NICE Actimize the financial crime and analytics leader monitoring billions of transactions at the world’s top institutions. Orad led the company’s business to $200M revenue run rate, a 10X growth, first as EVP and later as President and CEO.

Prior to Actimize, Orad was co-founder and EVP Product/CMO of Cyota, a cyber security and authentication cloud company protecting over 100 million online users, acquired by RSA Security for $145M. Following the acquisition, he was VP Marketing at RSA. Orad is also a founding board member at BillGuard and Screen and advises multiple startups.

Orad started his career as a techie in areas such as data mining, security, robotics and communication and is the author of several patents. As an industry pioneer, he is a thought leader in the application of big data and analytics in the FinTech and Cyber Security domains and often quoted in publications such as Wall Street Journal, The Guardian, Washington Post, CNBC, BBC etc.

He lives in New York with an MBA from Columbia University and B.Sc in Computer Science and Management from Tel Aviv University.