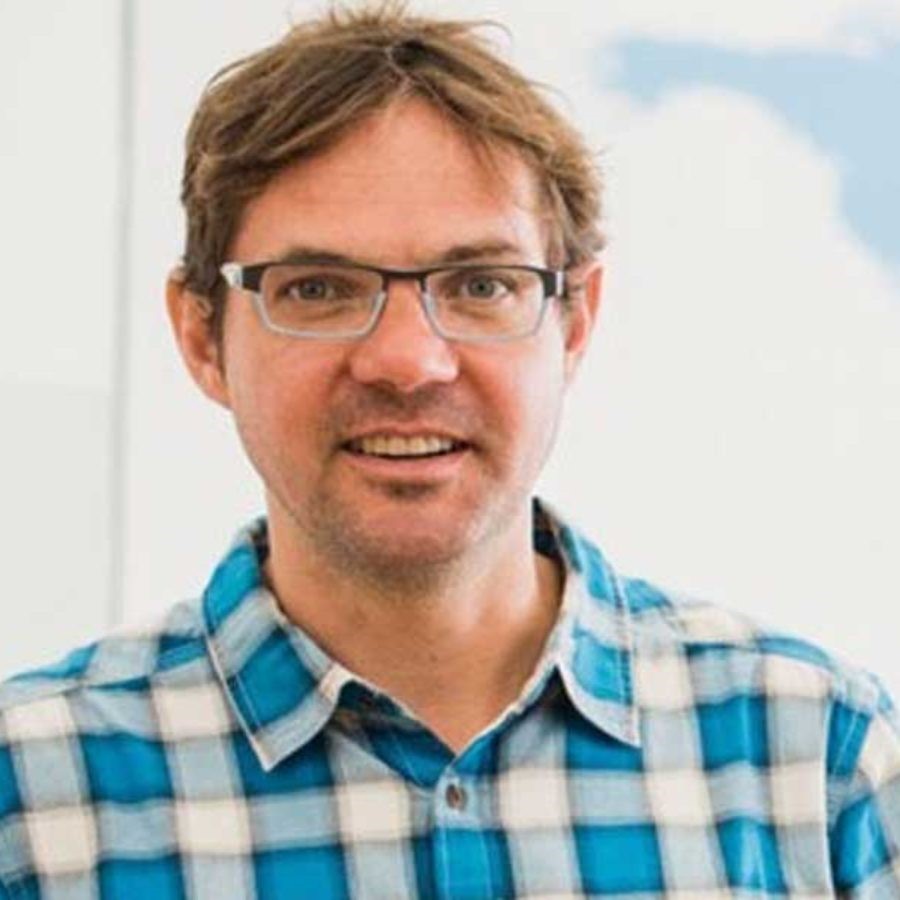 Andrea Breanna is the founder and CEO of RebelMouse, a creative agency with the best CMS platform in the world. The company has built two of the biggest new media companies to date — The Dodo and Axios — both of which were merely ideas when RebelMouse began the strategy, design, and development work. RebelMouse also powers United Airlines' Hub and many of the most popular media sites you know and love. Collectively, RebelMouse-powered properties reach more than 50 million people a month, which makes it one of the top 50 properties in the U.S., and one of the top 500 in the world.

Andrea is proudly and openly transgender. Specifically, Andrea is a non-binary, transgender lesbian (transbian) who is happily married to Milena Berry, the founder and CEO of PowerToFly. Together they have four, beautiful kids and live in Tribeca, NYC.

Before RebelMouse, Andrea was CTO of The Huffington Post where she joined in the first year of the company's life and ran the product, design, and engineering teams. After The Huffington Post was sold to AOL, Andrea ran the same groups for all of AOL's media properties.

After AOL acquired The Huffington Post, Andrea saw what a custom CMS looked like for the first time. She inherited 53 properties built on dozens of different content management systems, but soon realized that they were all built by IT people who didn't fully grasp the concepts of traffic and distribution. Starting in 2012, RebelMouse was the first platform to create the "social front page," a hub where users could aggregate social feeds all in one place. It went viral with eight million users worldwide, sparking Andrea to realize that there wasn't a CMS to bring it all together yet.

That epiphany — coupled with the realization that social, mobile, and the acceleration of industry changes would soon make everyone's technology painfully obsolete and expensive — led to the birth of RebelMouse.