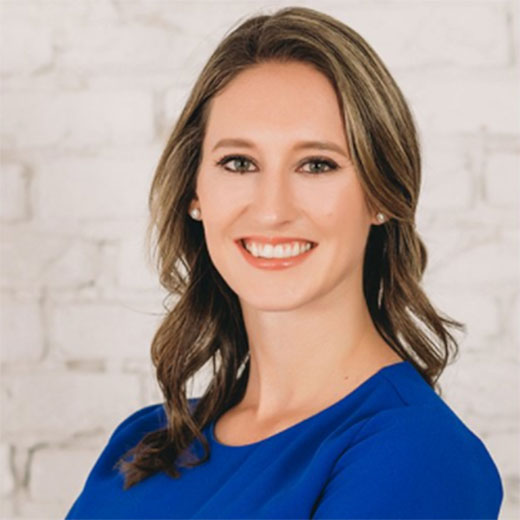 As the CEO of Living Security, Ashley has been the driving force behind the company’s rapid growth. Since its founding in 2017, Living Security has raised more than $20 million for growth and product development and accelerated revenue growth for three consecutive years. Ashley is also continually working to build a diverse and inclusive organization around the belief that the team should reflect the community at large. An adaptable problem solver, Ashley is thoughtful and transparent in her approach to running the company and working with clients toward a singular goal: reduce risk by making people a security asset instead of a liability.

Ashley has a Bachelors of Business Administration from the University of Michigan and is a serial entrepreneur with experience designing and managing product lines. After launching her career in the tech industry, she became intrigued by cybersecurity and its accelerating impact on organizations, individuals, families and communities. She co-founded Living Security based on a philosophy that empowering people is the best approach to lasting security awareness and breach prevention. She has also become a thought leader in the industry regularly contributing to Forbes among other publications.