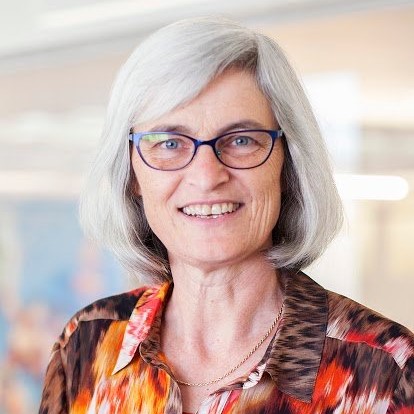 Barbara Nelson is the Vice President of Applications of InfluxData. She first joined the company in 2019. InfluxData is the creator of InfluxDB, the open source time series database. Their technology is purpose-built to handle the massive volumes of time-stamped data produced by IoT devices, applications, networks, containers and computers.

Previously, Nelson was a principal architect at eBay and before that a chief technology officer at Cirrent. Earlier in her career she worked with Retix as a senior system architect.