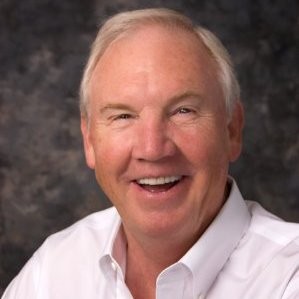 Bart is past Chairman of the Information Technology Association of America Software Division; where he led the early adoption of Web-based electronic surveys and Web-casting best practices throughout the industry. He also lead the industry's public policy initiatives by organizing extensive lobbying efforts in Washington, D.C., on adopting a national moratorium on Internet taxation and on lifting anti-competitive restrictions on encryption.

Bart received his Bachelor of Science in marketing education and business administration from Northern Illinois University in DeKalb, IL.