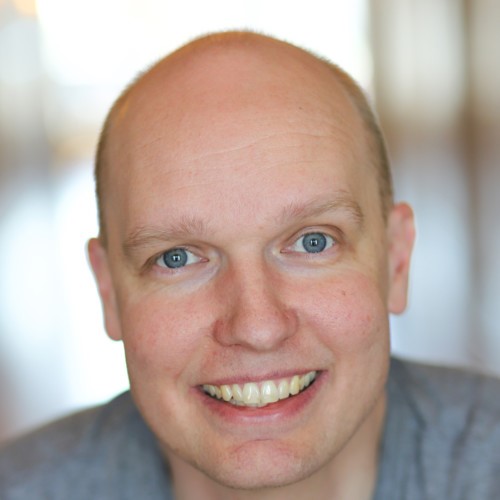 Ben Hodson is the CEO and Co-Founder of JobNimbus. He first joined the company in 2011 as an owner. JobNimbus is a CRM and project management software that allows its users to track jobs, contacts, and tasks easily.

Previously, Hodson was an owner of Repeathost and before that an owner at Souncrank. Earlier in his career he worked with Venafi as a co-founder.

Hodson earned undergraduate degrees in business administration and computer software systems from the University of Washington.