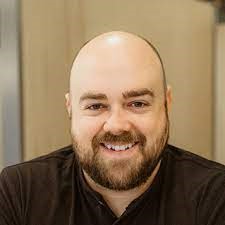 Benjamin Schimidt is the President and CEO of RoadBotics. RoadBotics transforms your visual infrastructure data into meaningful maps using artificial intelligence. Schimidt has over 8 years in the software industry. He began his career in 2013.

Before joining RoadBotics, Schimidt was a chief technology officer at kWantera.

Schimidt graduated from the University of Pittsburgh with a Ph.D. and an undergraduate degree in Bioengineering and Biomedical.