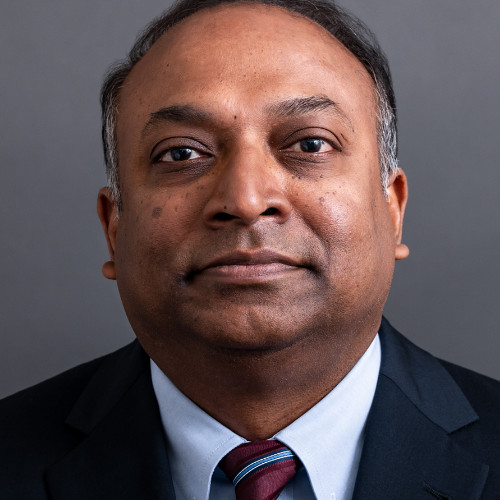 Biplab has been with Vectorworks since 2000. After first serving as a manager of geometry and rendering, he was the chief technology officer from 2008 to 2016. With 25+ years of experience developing CAD software, he was promoted to CEO in April 2016. As CEO, Biplab provides strategic leadership to the company by establishing and meeting company sales, growth, and market share objectives. He continually seeks out technology innovations and evaluates the competitive landscape to ensure Vectorworks software remains a best-in-class CAD and BIM solution for designers in the architecture, landscape, and entertainment industries. Prior to Vectorworks, he served as the director of research and development at Parametric Technology Corporation. In this role, he led a large international team of programmers in both the United States and India. He began his career as a software engineer at ICEM Systems and later became a software consultant at Intergraph.