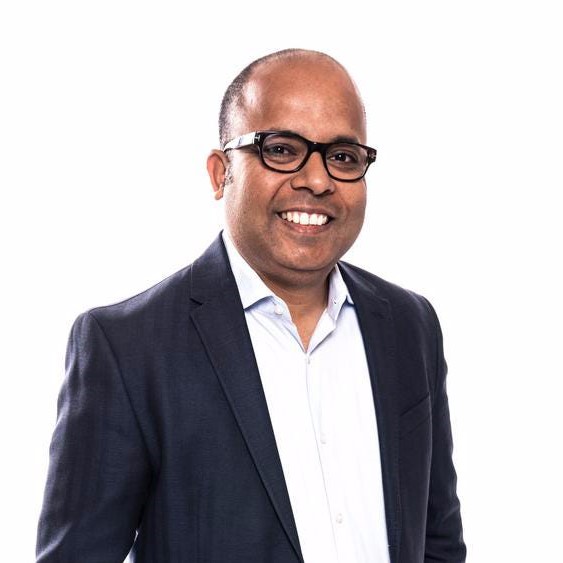 Bipul Sinha is an entrepreneur, engineer and venture capitalist with more than 20 years of experience building billion-dollar companies - including Rubrik which he co-founded and leads as the CEO. In addition, Bipul is the Board Chairman & Co-Founder of Confluera and a Venture Partner at Lightspeed.

Previously, Bipul was a Partner at Lightspeed where he focused on software, mobile, and Internet sectors. His investments included Nutanix, Pulse News, Bromium, and PernixData. Before Lightspeed, Bipul worked at Blumberg Capital, where he was the founding investor/board member of Nutanix and Hootsuite. Bipul also held engineering positions at Oracle Corporation, American Megatrends and IBM.

Bipul received his Bachelor in Technology in Electrical Engineering from Indian Institute of Technology, Kharagpur where he was bestowed with the Distinguished Alumnus Award. Bipul completed his MBA in Finance from The Wharton School where he was a Palmer Scholar. Bipul holds several patents in distributed computing.