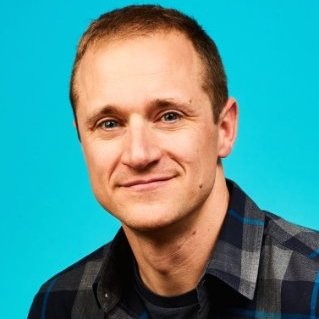 Brad Jefferson, CEO & Co-founder, Animoto: As CEO of Animoto, Brad leads the charge in driving Animoto to be the global standard for on-demand video production. Animoto's first product, Animoto.com, was launched in August 2007 and allows consumers to automatically turn images and music into professional-looking video content, in minutes with a click of a button.

At Onyx, he was Director of Sales Operations and managed the national team of sales engineers. Previously, Brad managed Onyx's Professional Services team and customer base in the western US.

Through Brad's career at Onyx he saw the company grow from a 17-person start-up to an 800-person public company and eventually through an acquisition. Brad graduated from Dartmouth College, and currently resides in Oakland, California.