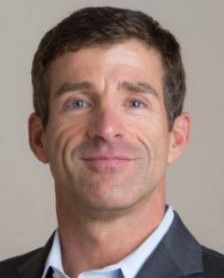 Chandler founded FormFree® in 2007 after his own frustrating home-buying experience fueled an obsession with making loans simpler and safer for everyone. A widely recognized innovator in mortgage and financial services technologies, Brent has nearly 25 years of experience on the leading edge of personal finance. Brent received his B.S. in Mathematics/Computer Sciences and served honorably for six years in the United States Marine Corps. He’s received awards for innovation and his thought leadership has appeared in numerous leading industry publications. Brent also serves on several nonprofit boards.