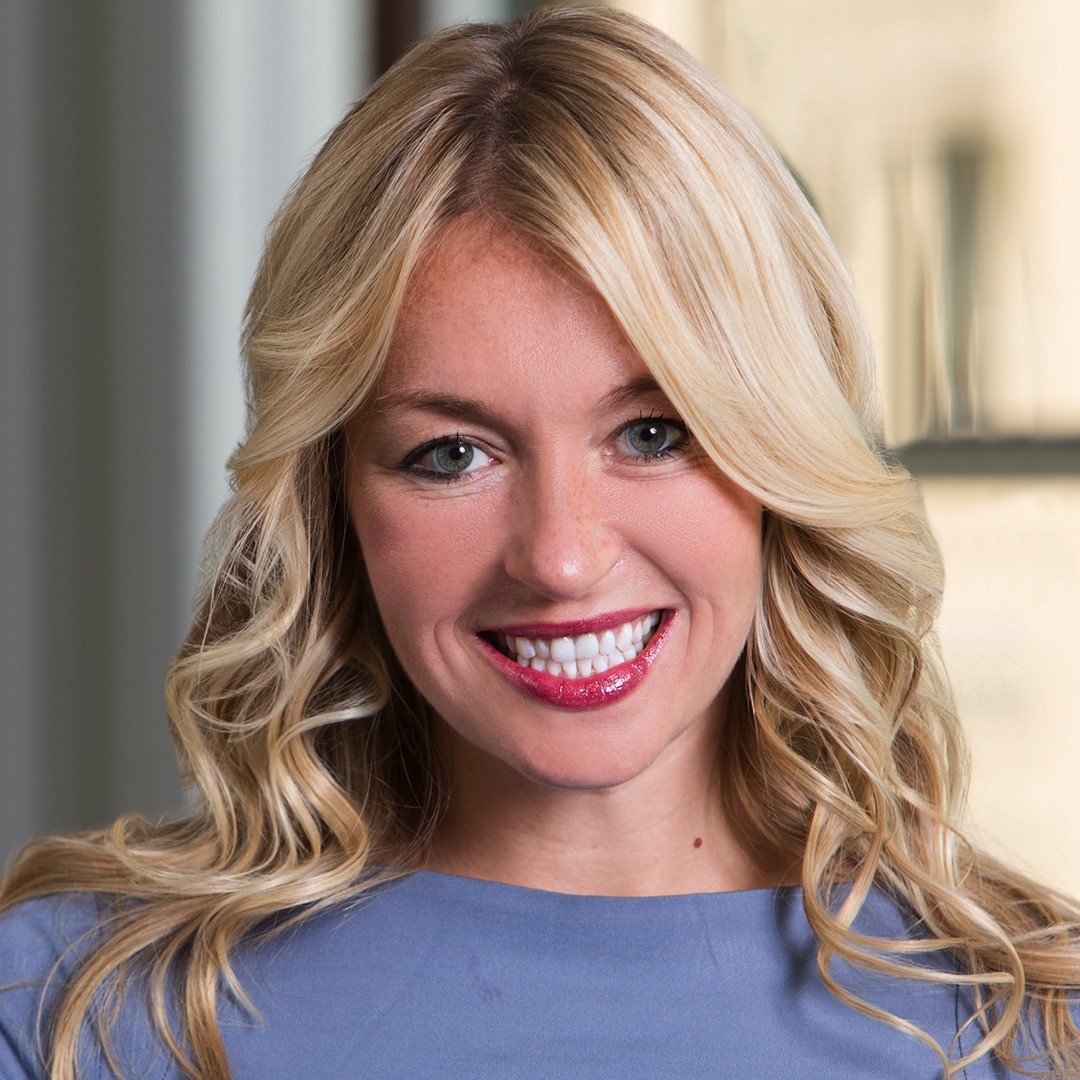 Brynne Kennedy is the Chairwoman and Founder of Topia. Her idea for Topia stemmed from her global career in finance and researching how bold companies are transforming their workforces with mobility between locations and roles. Brynne is also the Founder of #Mobility4All, a nonprofit that empowers those moving poverty and conflict, and to which Topia contributes 1 percent of its revenue.

Brynne has won many accolades for her leadership, including Entrepreneur of the Year in the Women in IT Awards, Women of the Future Awards, and Stevie Awards. Brynne has been named a Workforce Game Changer, one of 25 people changing the HR industry, and one of Management Today’s 35 Under 35. Brynne holds an MBA from London Business School and BA in History from Yale University.