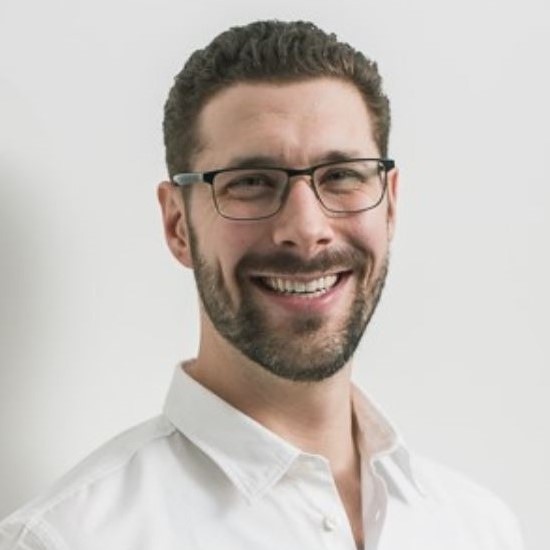 Chris Ganje began his professional career over 15 years ago. Today, he is the Chief Executive Officer and Co-Founder of AMPLYFI. AMPLYFI is a privately held company that provides a software platform capable of intelligently harvesting open source data from the internet.

Ganje first got his start in 2006 as an associate at Brazilian-American Chamber of Commerce. From there, he went on to GISGroup, before eventually rising to a structured finance analyst of group treasury at BP, his most recent position prior to joining AMPLYFI.

Ganje graduated from the University of Edinburgh with an MS in international and European politics and from the State University of New York at New Paltz with an undergraduate degree in history.