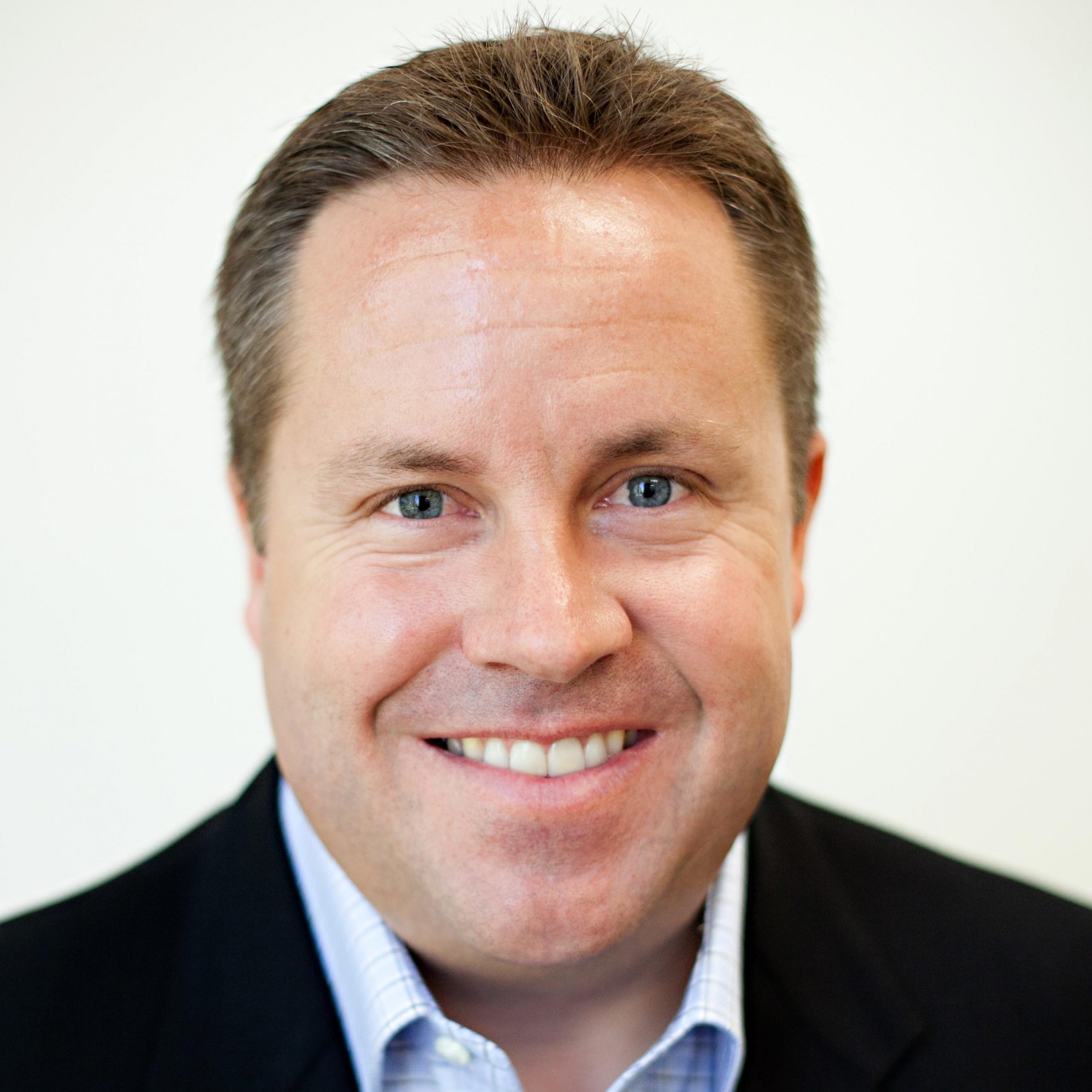 Dan Rodrigues is the founder and CEO of Kareo. He founded the company in 2004 with a vision of simplifying medical offices with web-based medical billing software that replaces the expensive and complex medical billing and practice management systems doctors have today. Under Dan’s leadership, Kareo has since created the most user-friendly, easy-to-buy, and easy-to-setup software on the market offering immediate benefits with reduced risks and costs.

Dan grew up with entrepreneurial parents, a factor which contributed to his success. Dan attended University of Washington then transferred to and graduated from UCLA with a BS in Computer Science.

Prior to launching Kareo, Dan started creating technology for the healthcare industry in 2001 as a co-founder and managing partner of Skematix, a software consulting firm based in Southern California. Among the various projects he led, Dan designed and built a web-based medical billing software and healthcare information system for a national medical billing company. During his tenure at Skematix, Dan also designed an online auction service for industrial equipment, a self-service Internet kiosk for airports, and an online music service.

In the late 1990’s, Dan was the co-founder and CEO of Scour, a very popular search engine for finding music and video files online used by more than 10 million consumers. Scour played a transformational role in driving the music and entertainment industries towards the digital distribution of their content over the Internet. With Scour, Dan raised $12.5 million in venture capital financing from Michael Ovitz, Ron Burkle, and Ron Conway, lead a 70-person organization, designed the Scour Exchange peer-to-peer software downloaded by more than 7 million registered users, developed other patented technologies, and sold the company in 2000.

Dan began his career as a software developer for RealNetworks and Visio. With RealNetworks, Dan developed the first ad-insertion and pay-per-view technologies for streaming music and video on the Internet. With Visio, Dan developed Internet software enabling users to find and download shapes directly into Visio, the award-winning business diagramming software that was later acquired by Microsoft in 1999 and integrated with the Microsoft Office suite of business productivity software.