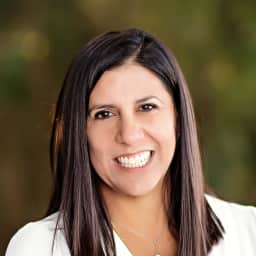 Danielle founded TelcoDR in 2020. The company believes you should move as much of your IT environment as you possibly can to the public cloud. In addition to her role as CEO and Founder of TelcoDR, Danielle also serve as the acting CEO of Totogi, the world’s most advanced, most scalable, and most cost-effective real-time charging engine and plan design system on the planet powered by the public cloud.

Danielle has nearly 25 years of executive experience in the technology industry with an emphasis on turning around enterprise software companies. Previously she was CEO of Optiva, where she pivoted the company to become a leader in cloud-native BSS/OSS on the public cloud.

Danielle is widely recognized as an industry thought leader and has been featured in publications, including Fast Company and The Harvard Business Review. Prior to ESW, she served in senior roles with Freescale Semiconductor and Trilogy. Her first job after graduating from Stanford University with a degree in Computer Science was with IBM. Danielle is an entrepreneurial leader with broad experience in transforming cost structures, growing revenues, building teams and creating customer loyalty.