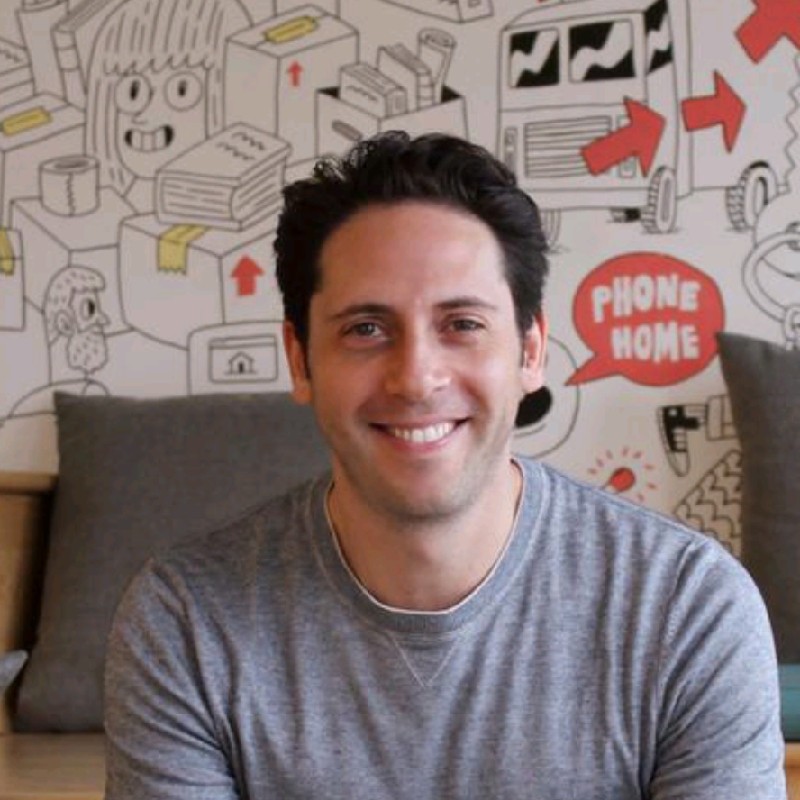 David Greenberg is the Founder and CEO of Updater. Finding and moving to a new home is an exciting process, one that shouldn’t be diminished because of a laundry list of tasks that needs to be completed. As a pioneer of the ReloTech™ industry, David built a technology company that simplifies moving for the millions of Americans that move each year.

During a move of David’s years ago, he was as frustrated as everyone else, searched for an app to help, and found nothing. Not one to pass up a challenge, he realized there was a huge opportunity to reinvent how Americans move and turn a painful process into an enjoyable experience. David built and launched Updater in 2011, determined to create a tool that could ease the burden of moving.

To date, Updater has raised nearly $100 million and – in 2015 – debuted on the Australian Securities Exchange (ASX), becoming the smallest VC-backed tech company to IPO. The tactic was a first-of-its-kind fundraising strategy for an American company of its size. Over the years, many entrepreneurs have asked David about his unique fundraising strategy and if Updater’s approach would work for their business. You can read more about Updater’s decision to IPO at only 25 people in Entrepreneur.

Soon after the MoveHQ acquisition, Updater’s Insurance Division was launched to provide consumers a seamless experience for transferring insurance policies with all major carriers during a move.