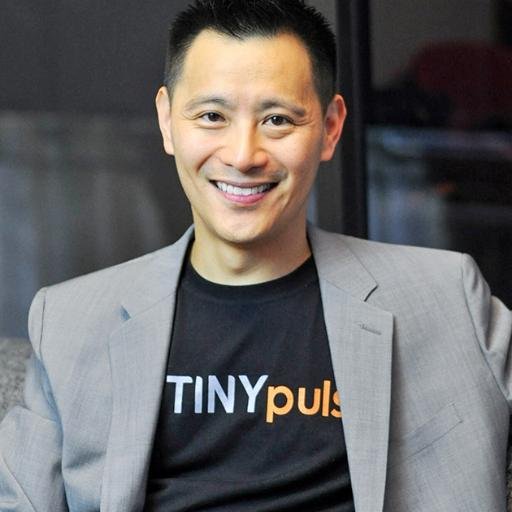 David is the founder and CEO of TINYpulse. The author of the book Careercation, he’s a visionary leader who believes that a great employee experience is essential to a successful business. He’s been quoted in The Wall Street Journal, New York Times, Forbes, and CNN on employee engagement issues.

Before TINYpulse, David cofounded BuddyTV in 2005, focusing on content development, strategy, and monetization. Prior to that, he cofounded NetConversions in 1999, which was sold to aQuantive in 2004. After the acquisition of NetConversions, David was Vice President at Razorfish, a division of aQuantive.

David graduated from U.C. Berkeley and received his MBA from Wharton. He has also studied at Beijing University and INSEAD. David was the youngest recipient of the prestigious Woodrow Wilson Fellowship and has received the Puget Sound Business Journal “40 Under 40” award.