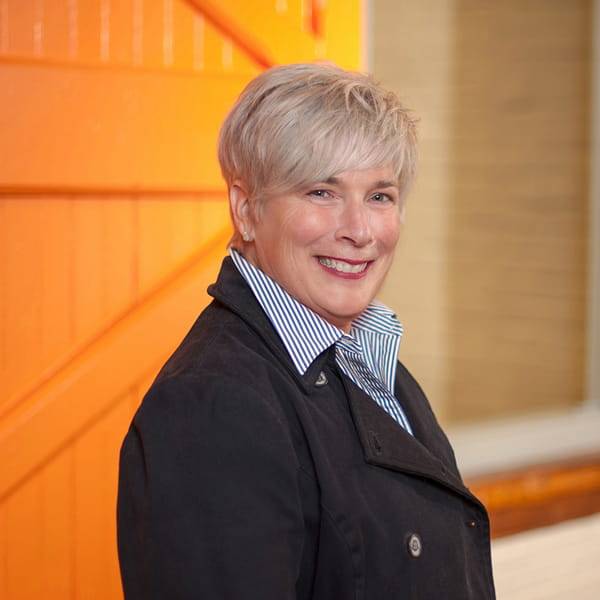 Diane is the co-founder and chief executive officer at GR8 People. She is also a member of the company's board of directors and has significant experience in starting and leading SaaS Software companies. Diane is head coach and curator for the company’s overall strategic direction and the driving force behind GR8 People’s commitment to teamwork, platform excellence and superior customer service.

Prior to her role at GR8 People, Diane was the co-founder and chief executive officer at VirtualEdge Corporation (VE), a worldwide leader in Talent Lifecycle Software supporting customers worldwide, until its very successful acquisition by Automatic Data Processing Inc.

Before Diane's HR tech story began, her early career centered on Higher Education and Athletics. Diane held positions at Princeton and Towson Universities where she also coached the Division I Women's Basketball programs. No stranger to athletics herself, she was a 4-year All-American Field Hockey player, a two-time Broderick Cup nominee and a member of the Women's Olympic Field Hockey Teams.