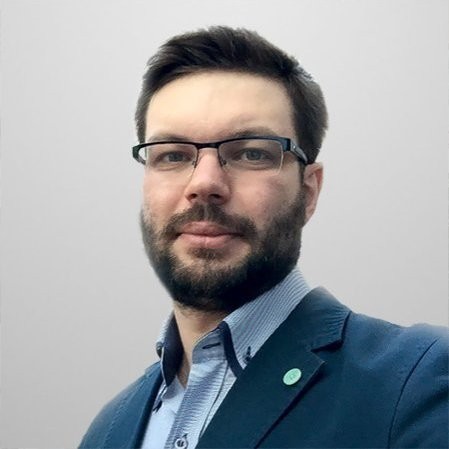 Dmitry Ogievich began his professional career 13 years ago. Today, he is the CEO of Banuba. Banuba is an artificial intelligence lab specializing in augmented reality SDK development. They bring the most immersive Face AR features into any app or website.

Ogievich first got his start in 2008 as an engineering contractor at Infoblox. From there, he went on to EPAM Systems, before eventually rising to head of mobile practice at EPAM Systems, his most recent position prior to joining Banuba.

Ogievich graduated from Belarusian State University with an undergraduate degree in applied mathematics and computer science.