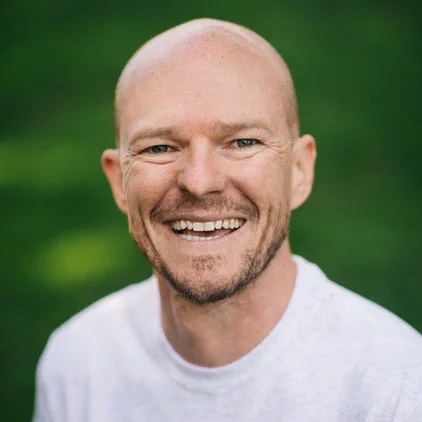 Don MacAskill is the Co-Founder and CEO of SmugMug and CEO of Flickr. With these two online software properties under his belt, one could claim that Don is the king of online photo sharing. SmugMug was already an industry leader when Don decided to acquire Flickr in 2018. The acquisition gave him an even larger userbase adding 100 million users and tens of billions of photos shared. SmugMug today is well-known as the industry leader, however, that was far from the case in the early days of the company. For a tech startup in Silicon Valley, SmugMug’s founding was far from typical. Don and his father launched the effort in 2002 straight into the headwinds of the collapsing tech industry.

While most people thought Don and his father were crazy, they pushed on, guided by their passion for the internet and digital photography. As time went on, the business began to grow and more family joined in. Today the company is the largest independent photo sharing site in the world, and is supported by over 200 employees. Prior to SmugMug, Don was a software engineer for various tech companies including fatbrain and Best Internet. To this day, he still codes nearly every day.