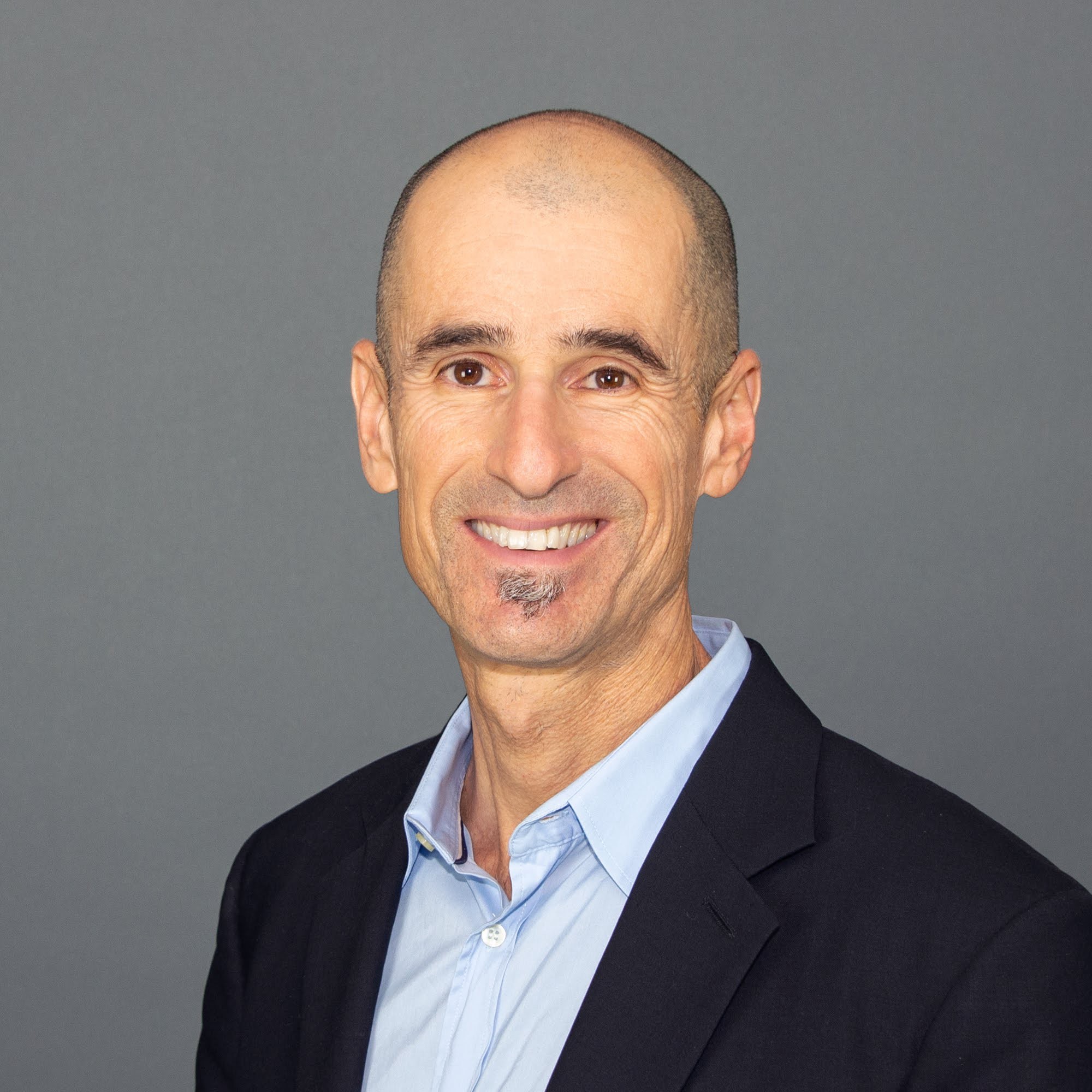 Doron Reuveni is the Chief Executive Officer and Co-Founder of Applause. Since founding Applause (formerly uTest) in 2007, Doron has led the creation of the crowdtesting market and solidified Applause’s position as the market leader. Doron’s leadership has made him an internationally-recognized expert in software development, testing, and entrepreneurship.

Although the idea of “in-the-wild” software testing through a crowdsourcing model was a radical notion when Applause was founded, today, it has become an integral part of the software development process for thousands of companies worldwide. Under Doron’s leadership, Applause has evolved into an enterprise-grade solution, meeting the complex requirements of the world’s most influential brands. Doron’s vision has transformed Applause into the digital quality leader through expanded product offerings, investment in its SaaS platform and growth in our global Community of vetted, digital experts.

Doron earned a degree in Computer Science and Information Systems Engineering from the Technion University in Israel. Doron is an avid runner and cyclist, competing in the Boston Marathon more than 10 times and regularly competing in triathlons across the USA.