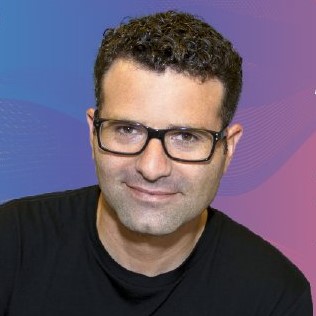 Eran Ben-Shushan is the CEO and Co-Founder of Bizzabo, an all-in-one event success platform. Eran is the consummate high growth executive with a self-discipline one might find in someone with a military background; in fact Eran had previously been in the Israeli Air Force where he rose through the ranks. Yet operational skill is only part of the story, Eran is a great communicator and has been known to give inspiring talks on the vision for Bizzabo as well as the company’s mission. He also genuinely cares for each employee, making himself equally available at both company locations in New York and Tel Aviv.

Launched in 2012, Bizzabo provides event organization solutions through the cloud, which conference organizers can use to create websites, market their events, sell tickets, and execute other event related tasks. Under Eran’s leadership, Bizzabo has attracted thousands of clients across the globe. Before co-founding the company, Eran served as the CEO of the Rosh-Pina Convention, and he was a team leader and systems engineer at Elbit Systems. He served in the Israeli Air Force for 9 years achieving the rank of Major. He was educated at the Interdisciplinary Center Herzliya, where he graduated cum laude with a bachelor’s in business and entrepreneurship.