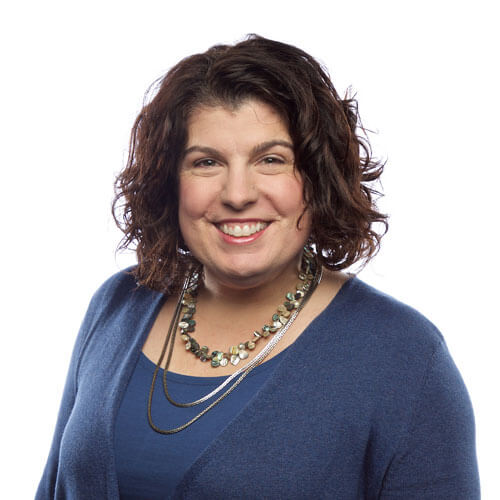 Erin Reeves is the VP of Human Resources of Airship. Reeves has 24 years in the technology industry. She began his/her career in 1997. Airship creates deeper connections with customers by delivering incredibly relevant, orchestrated messages on any channel.

Before joining Airship, Reeves was an associate at MBL Group, LLC and before that she held an HR management roles at VTech and Ensequence. Earlier in her career he worked with Household International as an HR manager.

Reeves graduated from Portland State University with an undergraduate degree in business administration.