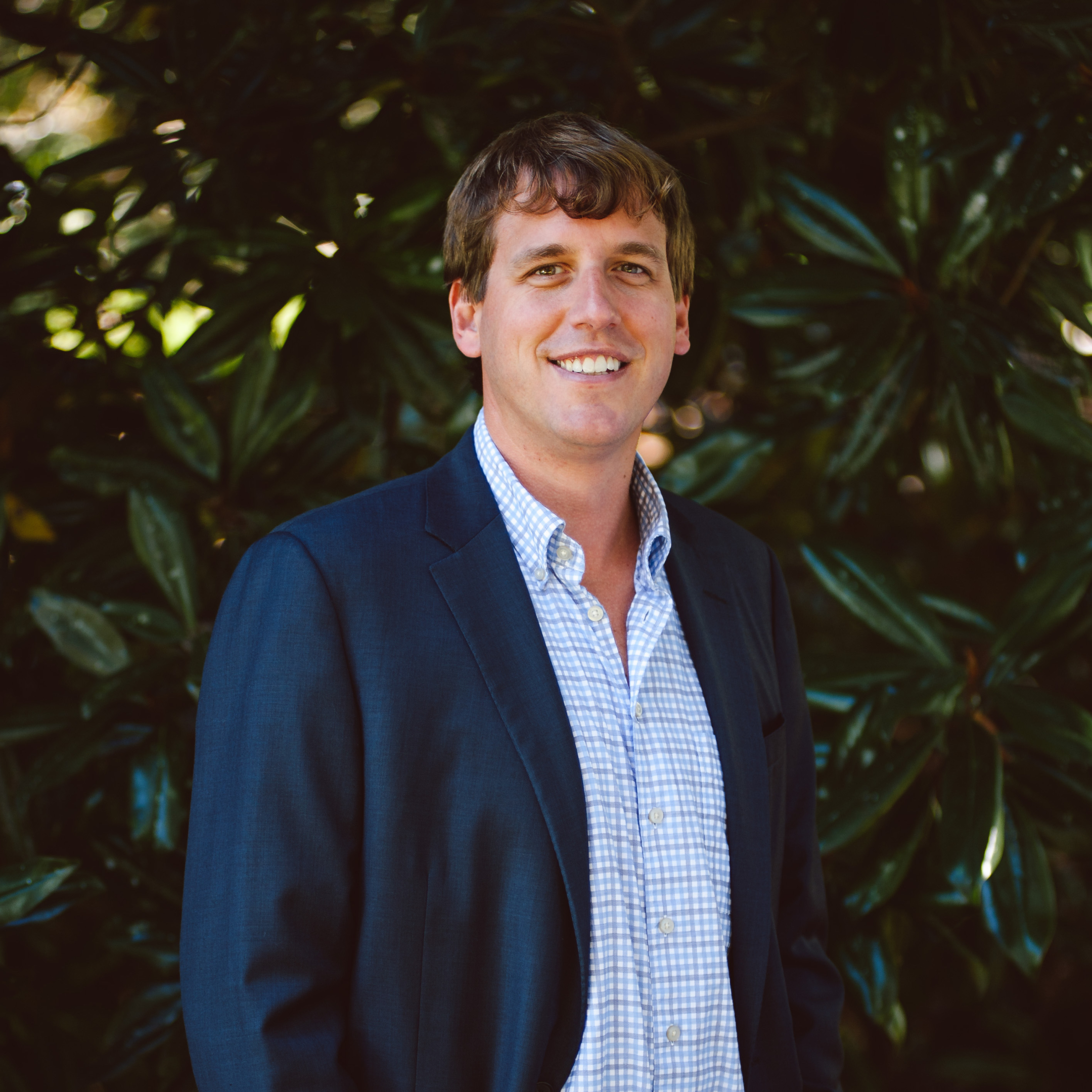 BoomTown, an end-to-end sales and marketing platform for the discerning property professional, was co-founded by Grier Allen in 2006 as part of his mission to connect home buyers and sellers with the right real estate talent. As CEO and president, he has led the company to become one of the fastest-growing companies in 2011, 2012 and 2013 – as recognized with its inclusion on the INC. 500 list.

He also helped secure $20 million in funding in 2015 and was a driving force behind the company's launch of its open platform project – providing an API as part of an initiative to build an ecosystem with their partners. Allen received his BS in computer science from Clemson University. He has worked as an in-house marketing & technology consultant with O’Shaughnessy Real Estate and as a CTO with Slant Media.