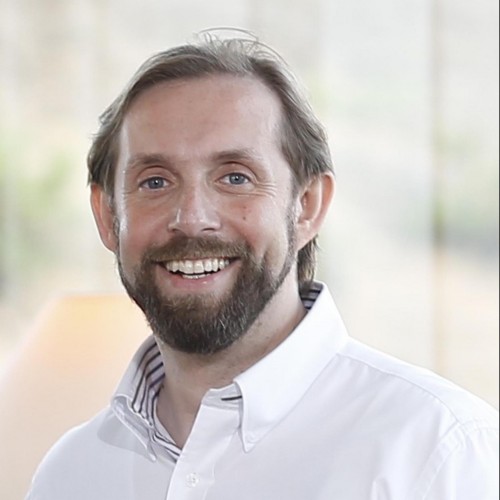 Ilya Spitalnik is a British entrepreneur who is best known as the founder of Powtoon, a cloud-based video creation platform. He started his career in banking, culminating in a senior position at Deutsche Bank, where he was directly responsible for launching Deutsche Bank’s first online Foreign Exchange Trading System DB-markets E-trade (the precursor to Deutsche Bank’s award winning dbfx.com platform which won the prestigious Euromoney Foreign Exchange Poll Award for 6 years running until 2010).