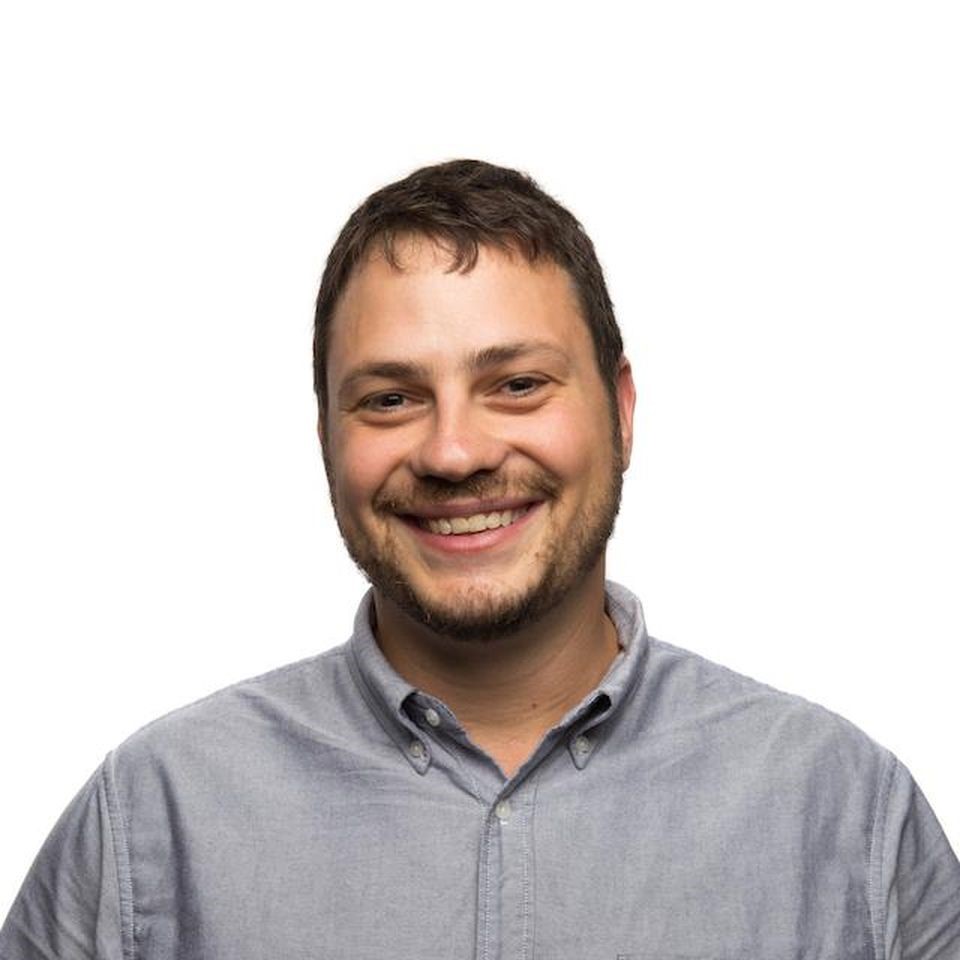 Before founding Justworks, Isaac served for 12 years in the National Guard and Army Reserve as an intelligence officer, where the importance of an unshakeable team and a focus on people became clear to him. He began his professional career as a software engineer for Amazon, eventually leaving to build his first startup Adtuitive, which was acquired by Etsy in 2009.

At both Adtuitive and later Etsy, where Isaac led the HR and payments group, he recognized the system was broken. Frustrated by paperwork, exorbitant costs, and endless hours spent on administration instead of his team, he came up with the idea for Justworks in 2012.

Isaac holds an MBA from Cornell University and a BS in Computer Science from the University of Illinois at Urbana-Champaign. He lives in Manhattan with his son James.