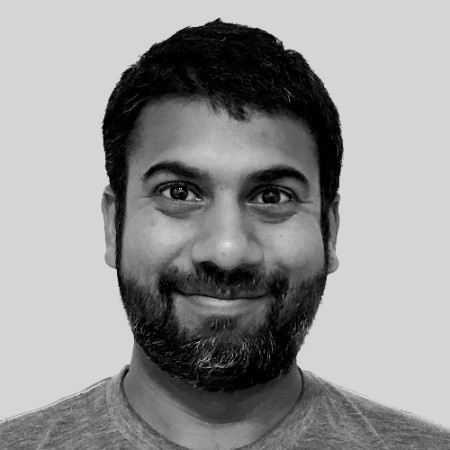 Jeevan Kalanithi is the CEO and President of OpenSpace. He first joined the company in 201. OpenSpace offers photo documentation which is automatically pinned to plan location with AI.

Previously, Kalanithi was president at 3D Robotics and before that a CEO & co-founder at Sifteo. Earlier in his career he worked with Taco Lab LLC as a founder and partner.

Kalanithi earned an MS in media lab from the Massachusetts Institute of Technology and an undergraduate degree in the symbolic system from Stanford University.